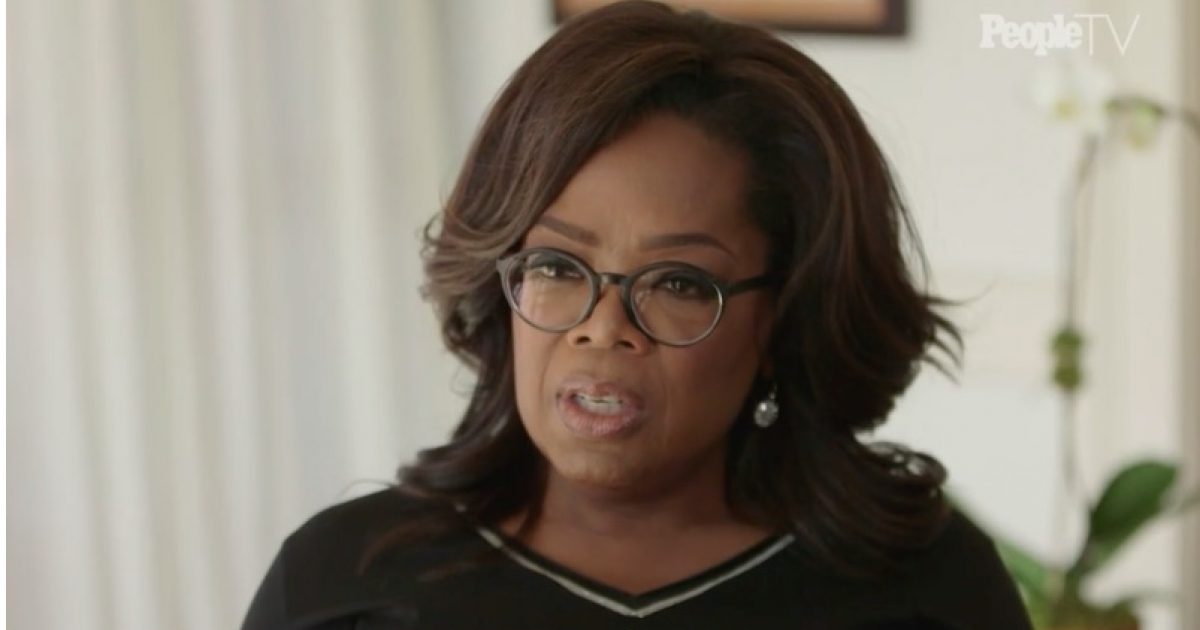 Oprah Winfrey is back in the news over a possible run for president in 2020.

People magazine cover story on Oprah includes her comment about what it would take for her to run for president.

Amid calls for her to consider a run for the White House — from fans as well as her closest friends — “I went into prayer,” she tells PEOPLE in the magazine’s new cover story. “ ‘God, if you think I’m supposed to run, you gotta tell me, and it has to be so clear that not even I can miss it.’ And I haven’t gotten that.”

Hollywood pushed the idea of Oprah running for president after her remarks at the 2018 Golden Globes award ceremony and the media jumped on the story.

Oprah recently moderated a panel discussion on 60 Minutes where she talked with anti- and pro-Trump voters about the president.

Just watched a very insecure Oprah Winfrey, who at one point I knew very well, interview a panel of people on 60 Minutes. The questions were biased and slanted, the facts incorrect. Hope Oprah runs so she can be exposed and defeated just like all of the others!