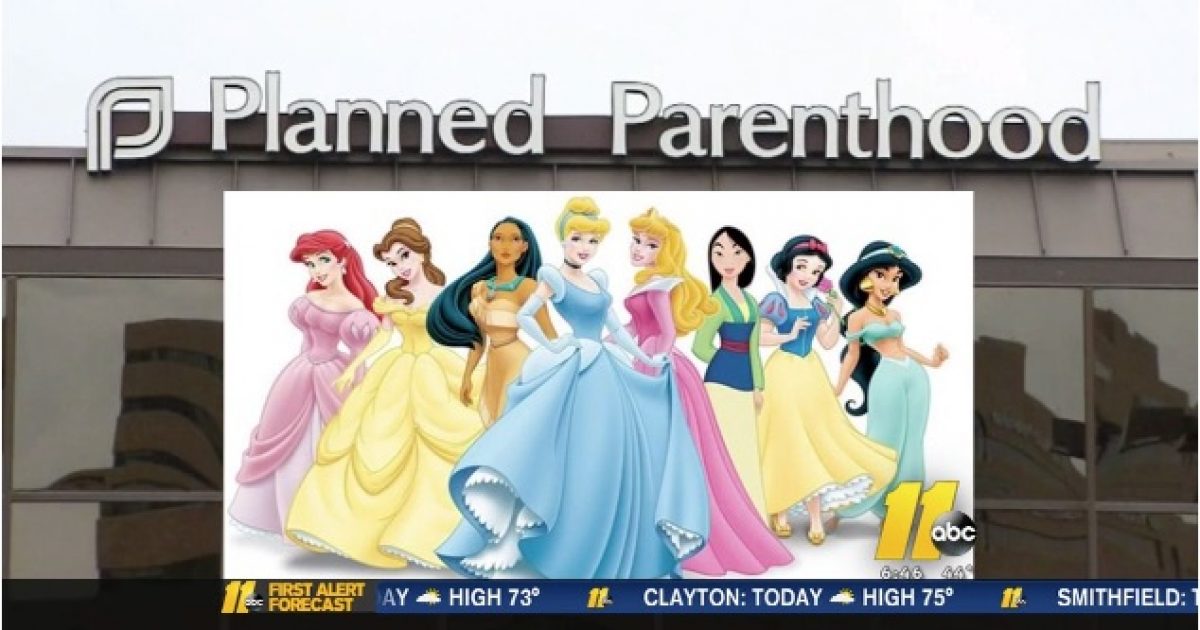 A Planned Parenthood chapter called for Walt Disney to create princesses addressing a range of social issues including pro-choice and one “who’s had an abortion.”

A Planned Parenthood branch in Pennsylvania called for the Walt Disney Co. to create an animated princess “who’s had an abortion” in a since-deleted tweet posted Tuesday.

Planned Parenthood deleted the Tweet after backlash on social media about the organization.

The organization did, however, defend the spirit of the Tweet emphasizing the importance of engaging the public through culture in a statement to Fox News.

“Planned Parenthood believes that pop culture – television shows, music, movies – has a critical role to play in educating the public and sparking meaningful conversations around sexual and reproductive health issues and policies, including abortion. We also know that emotionally authentic portrayals of these experiences are still extremely rare – and that’s part of a much bigger lack of honest depictions of certain people’s lives and communities.

It’s clear from this example that Planned Parenthood wants to influence the attitudes of young girls through propaganda.

Keep in mind Congress funded Planned Parenthood in the Omnibus spending plan so your tax dollars are supporting efforts to twist the minds of young girls.