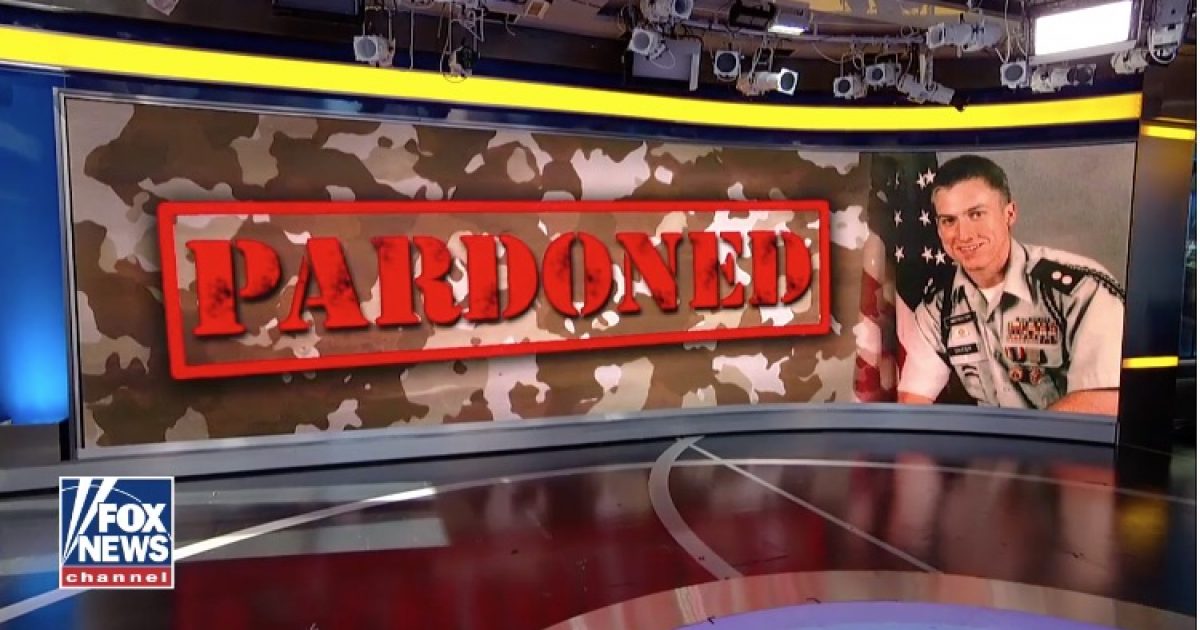 Saucier admitted guilt in the matter and was given a 12-month jail sentence.

Petty Officer First Class Kristian Saucier pleaded guilty in May 2016 to two felony counts, one for unlawful retention of national defense information and another for obstruction of justice, for taking cellphone pictures inside the Navy vessel and later destroying his own equipment upon learning he was under investigation.

Saucier served on the USS Alexandria and he broke the law when he took pictures in classified areas with his cellphone.

Saucier was released last year after serving his entire sentence.