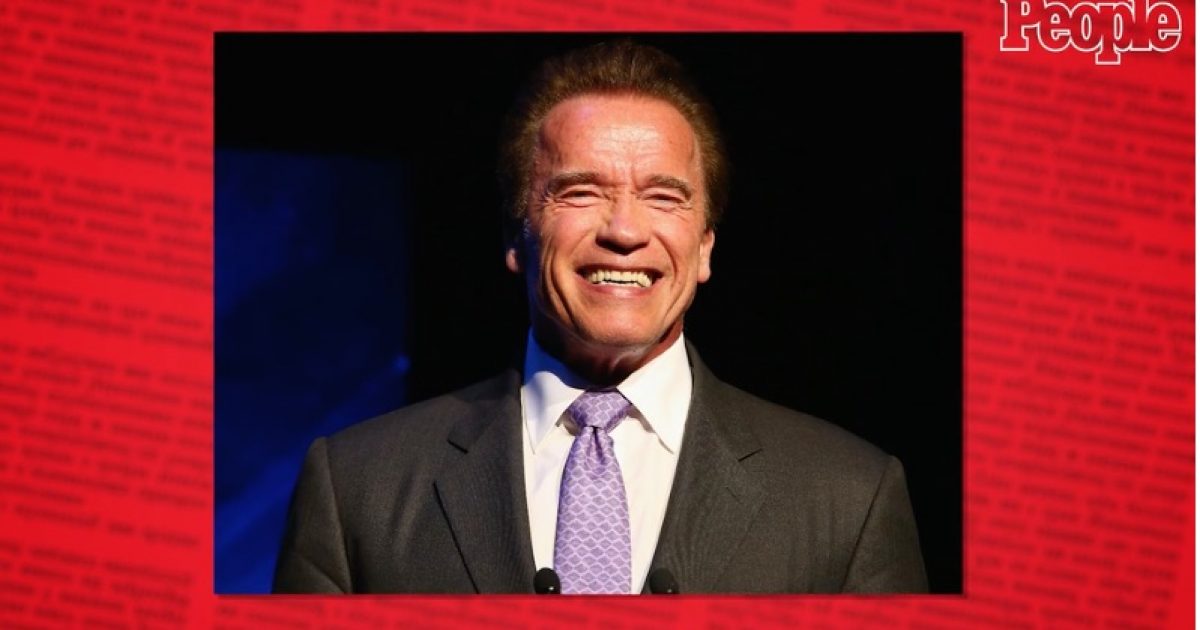 Former California governor Arnold Schwarzenegger intends to file a lawsuit against oil companies “for knowingly killing people all over the world.”

The former governor made his intentions known in POLITICO’s Off Message podcast at the SXSW festival.

“The oil companies knew from 1959 on, they did their own study that there would be global warming happening because of fossil fuels, and on top of it that it would be risky for people’s lives, that it would kill.”

In the podcast, Schwarzenegger compared oil companies failure to warn tobacco companies and noted the cigarette firms paid “hundreds of millions of dollars” in lawsuits.

Morano claimed that during his investigation into climate change, he’s “uncovered shameless scare-mongering, scientific fraud, and countless instances of the misappropriation of the reputation and authority of science to prop up what is essentially a political campaign to put the world’s economy under the management of ‘experts’ at the United Nations.