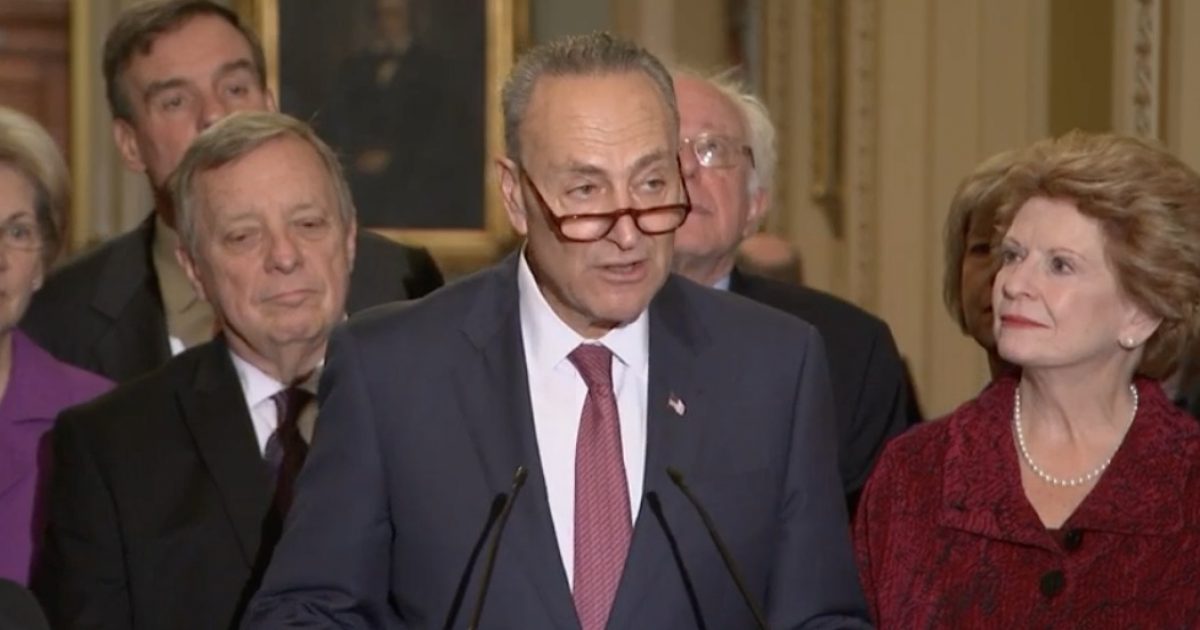 Schumer, D-N.Y., said on the Senate floor Wednesday that the nomination of Marvin Quattlebaum, a white lawyer who is a partner at Nelson Mullins Riley & Scarborough in Greenville, S.C., “speaks to the overall lack of diversity in President Trump’s selections for the federal judiciary.”

Perhaps Senate Democrats should be more worried about the lack of diversity on their own staffs than attacking an extremely well-qualified judicial nominee from the great state of South Carolina. https://t.co/unrR7Cz7Mp

This is political correctness run amok.

Voting against a highly qualified nominee because of the color of his skin does nothing to bring our country and nation together.

Frankly it is a massive step backward.

Skin color has nothing to do with a person’s ability to do their job and deliver results.

In Schumer’s world, skin color is more important than qualifications and one’s ability to do their job.