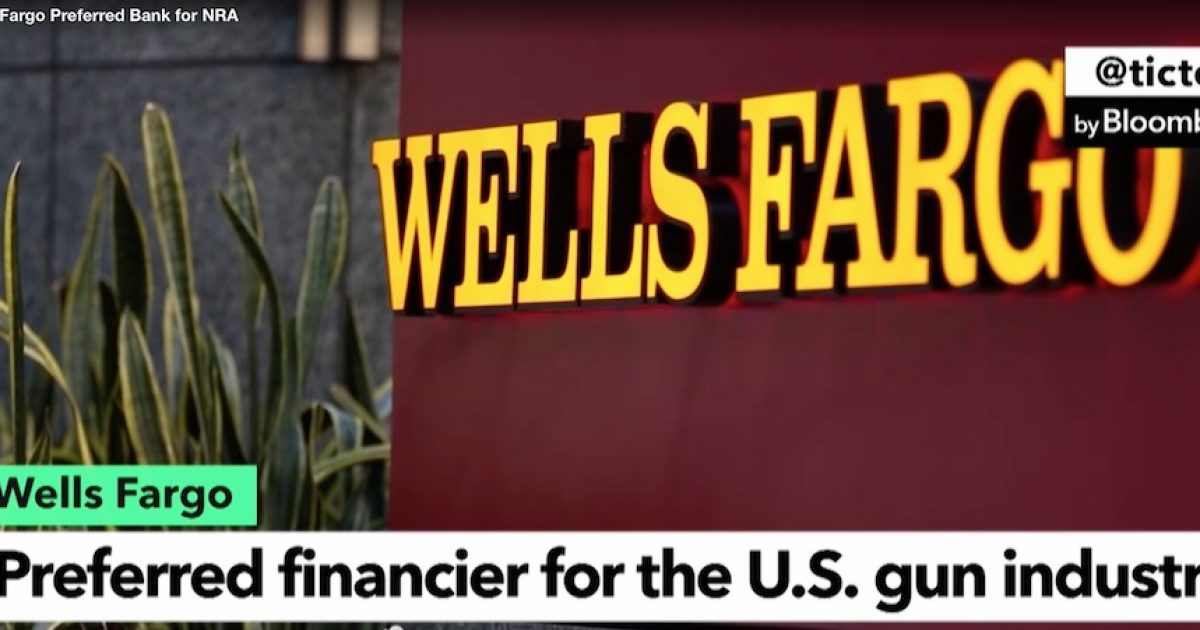 The American Federation of Teachers is threatening Wells Fargo over the bank’s business ties to gun manufacturers and the NRA.

The American Federation of Teachers has threatened to pull its business from Wells Fargo unless it severs ties with the National Rifle Association and gun manufacturers, but so far the bank is resisting.

“We’re issuing Wells Fargo an ultimatum,” said AFT President Randi Weingarten said in a Saturday statement. “They can have a mortgage market that includes America’s teachers, or they can continue to do business with the NRA and gun manufacturers. They can’t do both.”

In response, Wells Fargo’s chief executive officer, Tim Sloan, said that the correct way to address these issues would be through political and legislative procedure. Also, he reiterated the bank’s efforts in assisting about 1600 AFT families with home financing in 2017.

The American Federation of Teachers has a mortgage program with the bank.

Pressuring banks not to do business with the NRA and gun manufacturers is a classic left-wing strategy.

Wells Fargo must continue to reject the union’s effort to interfere with its business practices.