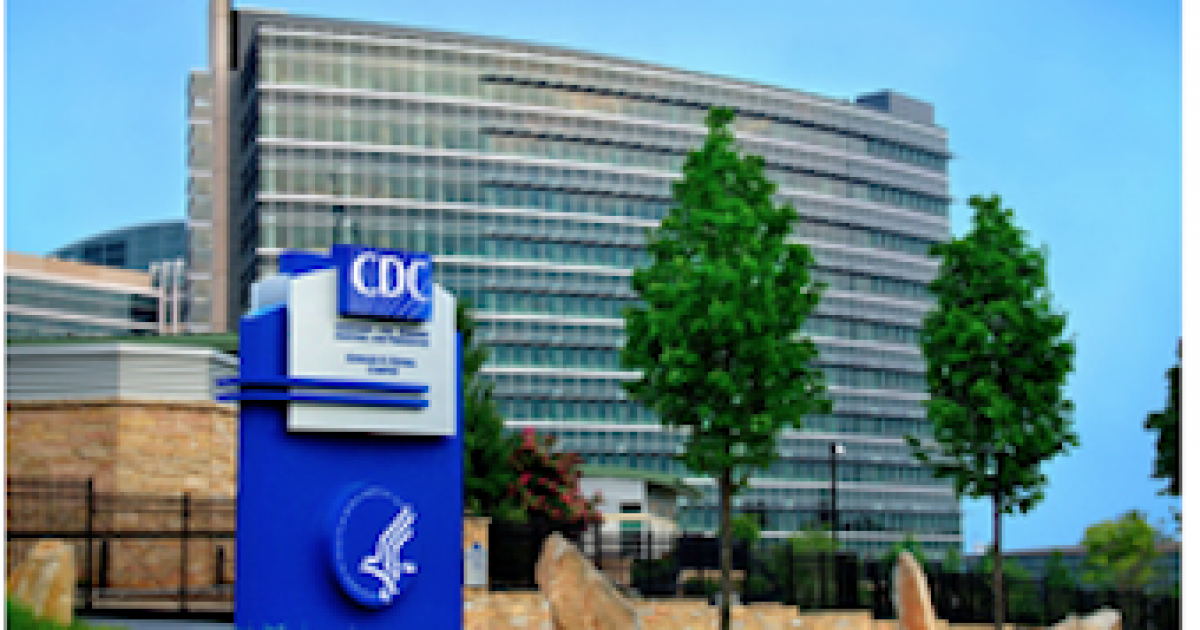 The Centers of Disease Control (CDC) buried data on defensive gun use.

Second Amendment advocates frequently defend gun ownership on the basis that firearms are for personal safety and data supporting that argument can effectively be used to oppose gun control legislation.

The CDC collected data showing the number of times guns were used for protection was greater than the amount guns were used in crimes but the agency failed to report this information.

Defensive gun use (DGU) happens more regularly in the United States than gun crimes, according to data the Centers for Disease Control (CDC) never publicized.

Florida State University criminologist Gary Kleck has been arguing that point for a quarter of a century, saying that his own research led him to believe that DGU was far more prevalent than gun-control advocates claim.

The fact the CDC had data supporting gun owners but failed to report it is evidence of anti-gun bias.