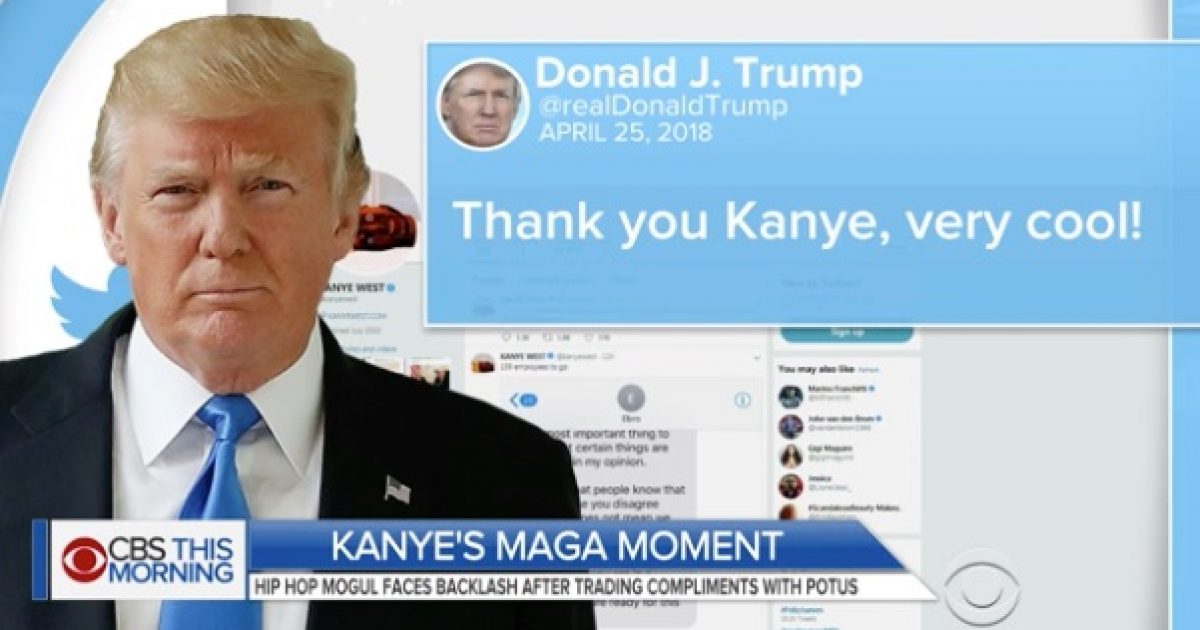 The reason is Kanye is more than an entertainer – he is an activist that can move the culture.

Whether one likes it or not, and no matter if it’s right or wrong, Kanye West moves the culture. There is a reason I often jokingly refer to him as a “hip-hop David Koresh.” People worship this man and will follow him wherever he goes. The magnitude of his stardom cannot be overstated.

As Arceneaux points out, conservatives have black commentators and political figures but never a black person that can influence the culture.

Arceneaux is sending a warning sign because he feels Kanye’s influence is being underestimated by liberal critics.

Similar to President Trump, a single Tweet from Kanye generates news and that is extremely powerful.

A single Tweet about Owens generated a huge amount of attention for the young conservative.

If Kanye continues to Tweet about policy issues such as job creation or slams failing black liberal policies, it guarantees a national debate and one that will reach black Americans.

Despite the initial round of criticism, Kanye is not showing any signs of backing away from supporting President Trump.

Fasten your seat belts this is going to be fun!