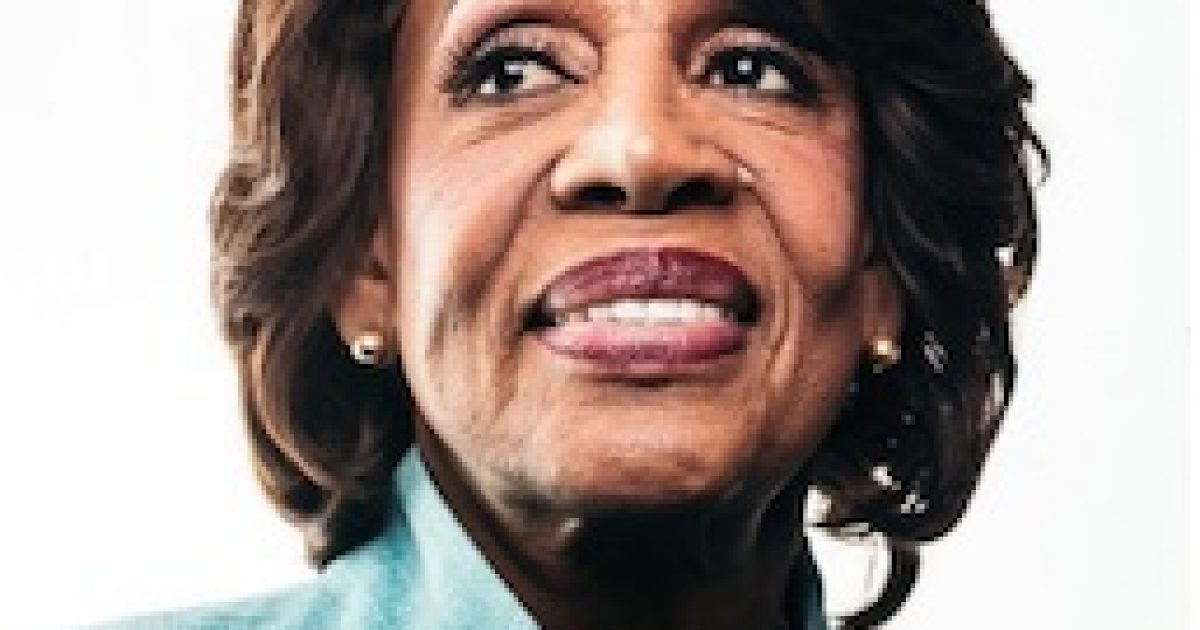 Representative Maxine Waters (D-CA) is at it again.

Waters responded to a question about President Trump at the Time 100 Gala this week in New York City.

Her response was classic Maxine Waters.

President Donald Trump’s fiercest Democratic critic has launched a new attack on the president, this time telling him to just resign so that she no longer has to fight for his impeachment. Representative Maxine Waters, of California, has repeatedly called on Trump to be impeached, citing a variety of reasons, from his conduct in office to what she has alleged was his campaign’s collusion with Russia, even before Special Counsel Robert Mueller has concluded his investigation into Russian interference.

Her final words for the president was, “just get out.”

Waters made the Time 100 list of one of the most influential people in 2018.

President Trump and Sean Hannity were also on Time’s list.

It seems Waters takes every opportunity to blast the president and her attendance at the Time 100 Gala was no different.

Water’s consistent attack against President Trump is bringing her more attention and in turn more opportunities to criticize the president.

Waters and other Democrats are calling for the impeachment of President Trump but others are not yet jumping on the extreme bandwagon.