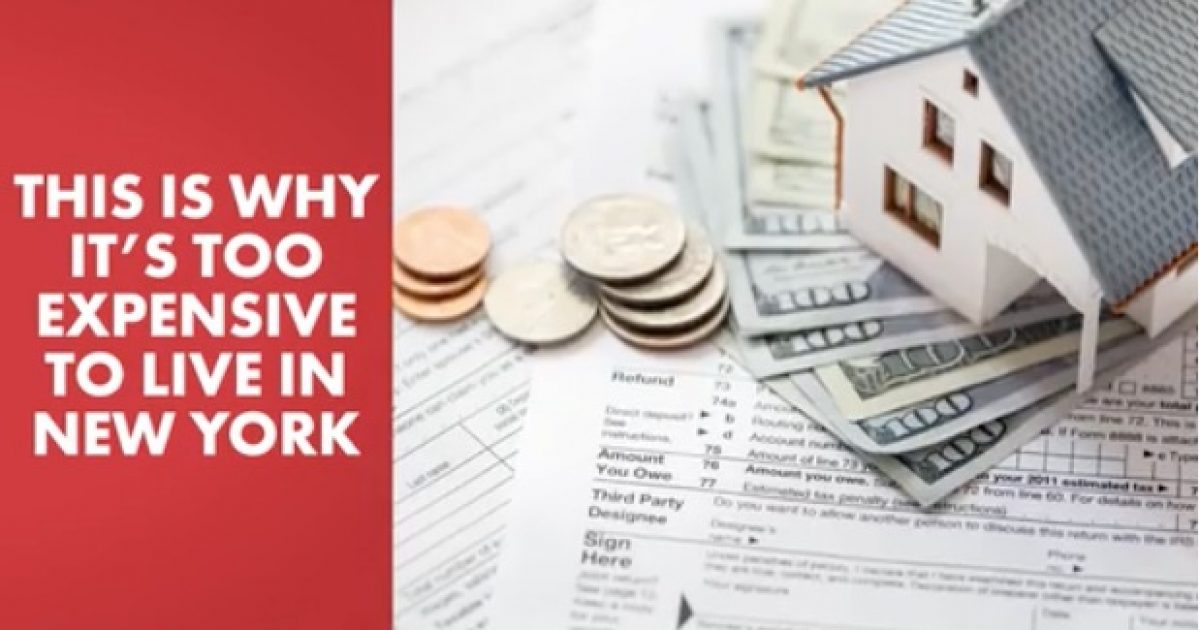 The consequence of progressive policies in Democrat-run cities is becoming visible.

Eventually, city and state taxes, fees, and regulations become so burdensome that people and corporations jump ship. More people are currently fleeing New York than any other metropolitan area in the nation. More than 1 million people have moved out of New York City since 2010 in search of greener pastures, which amounts to a negative net migration rate of 4.4 percent.

The migration out of progressive cities is also observable in California.

Taxpaying New Yorkers are leaving in droves for other states, according to a new study.

In 2014, 126,000 New York tax filers fled to other places in the United States — more than from any other state, according to the study posted on newgeography.com by two demographers.

Big city mayors should not be surprised that people are bolting from their cities.

People respond to incentives and the personal incentive, in this case, is to move to a different area for a better quality of life.