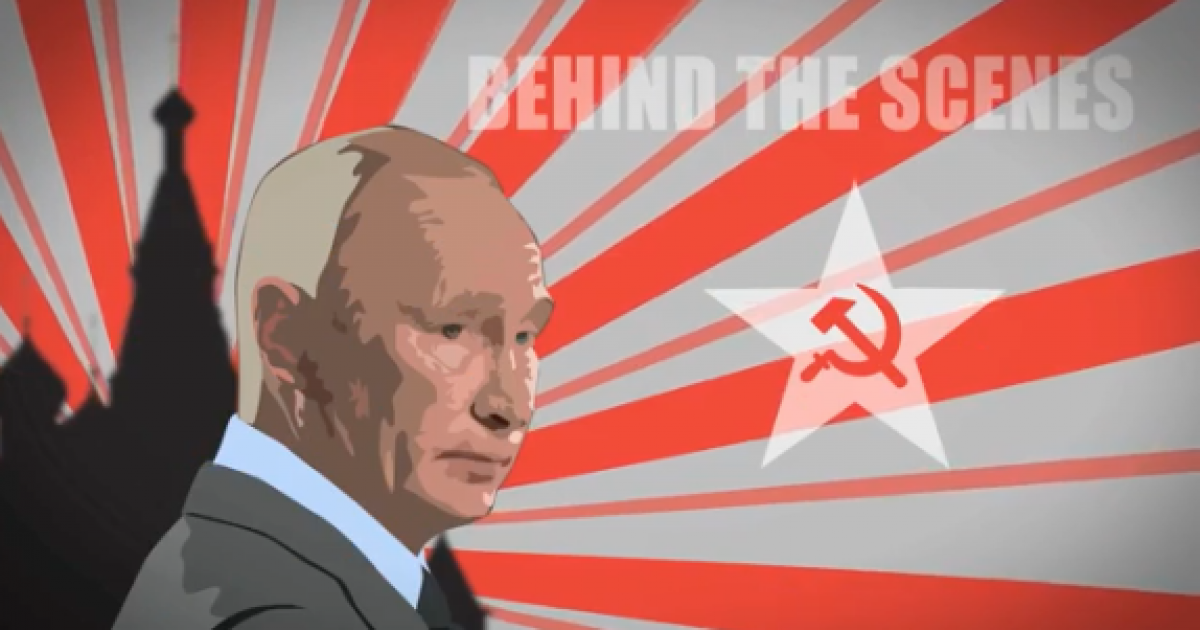 The real collision with Russia might be with anti-fracking groups.

Concerns are being raised that anti-fracking activities of environmental organizations who oppose the practice of fracking to extract natural gas trapped in shale rock are being funded by Russia.

The Russian economy is highly dependent on exports of natural energy resources and competition from U.S. development of oil and natural gas represents a threat.

Two environmental advocacy groups that successfully lobbied against fracking in New York each received more than $10 million in grants from a foundation in California that got financial support from a Bermuda company congressional investigators linked to the Russians, public documents show.

The money going to anti-fracking groups was sourced to a company based in Bermuda that was established by a law firm with ties to Russia. Klein Ltd., the Bermuda company, funds a non-profit foundation called the Sea Change Foundation which in turn donates money to the Natural Resources Defense Council and the Sierra Club Foundation.

Wakefield Quin, the law firm that set up and represents the Bermuda company, denies the firm has ties to Russia.

In an email to The Daily Signal, Roderick M. Forrest, a Wakefield Quin lawyer representing Klein Ltd., described allegations against his Bermuda-based client as “completely false and irresponsible.” Klein, he said, “has no Russian connection whatsoever.”

Clear Energy Alliance made a video on the concerns about Russia interference in U.S. energy policy.

Congress must investigate the possibility the Russian government is supporting U.S. based anti-fracking groups.