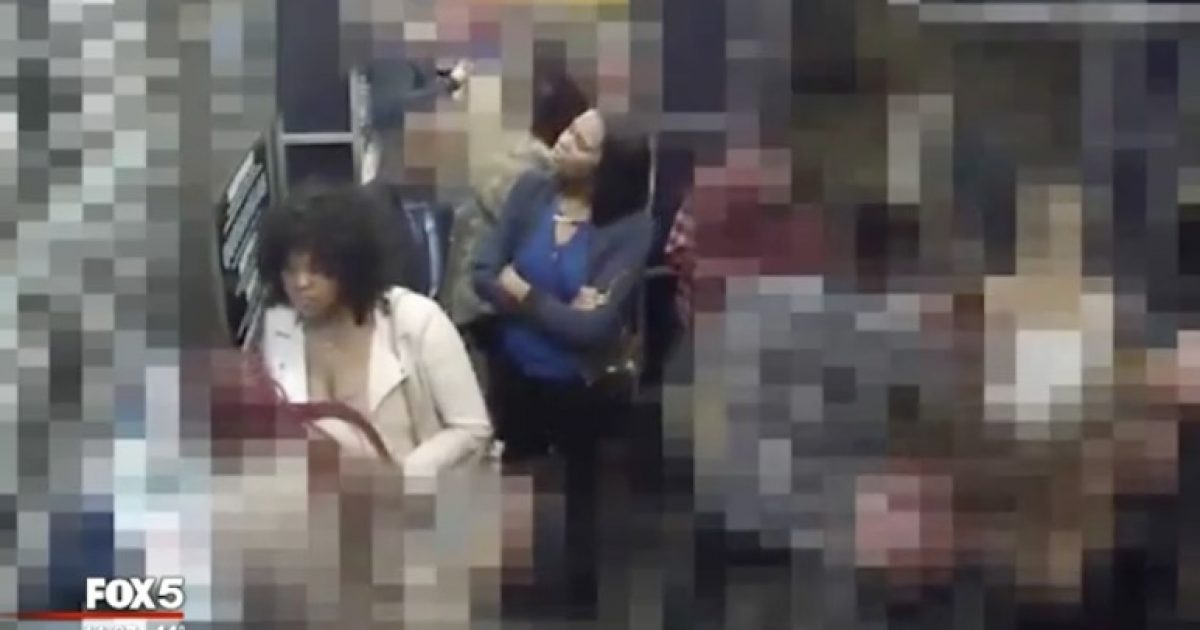 The intolerance for diverse political perspectives has reached a new low.

Now, being a Trump supporter comes with personal risks.

Police in Washington, D.C., are searching for two black women who assaulted a woman at a restaurant because she told them she supports President Trump.

According to the police report, the 29-year-old victim named Maricela said she overheard a conversation between the two female suspects and their male friend. She reported to police that she become involved in their conversation and stated, “I support Donald Trump.”

“I’m a Trump supporter. I stood by my views, then they called me a racist and then they started attacking me,” Maricela told FOX 5.

According to the police report, the victim went to a Maryland hospital for treatment of several injuries.

“After it happened, I got a bruised right eye,” the victim said. “My blood vessels inside my eye burst. I got a fractured finger, a bruised knee and minor bruises all over my body.”

Video taken by a bystander shows one of the attackers lunging at the person recording the incident in an attempt to grab the camera (see video).

Suddenly, Americans must now be concerned about politically motivated assaults.

It’s appalling and outrageous that the consequences of one’s political views can result in bodily harm.