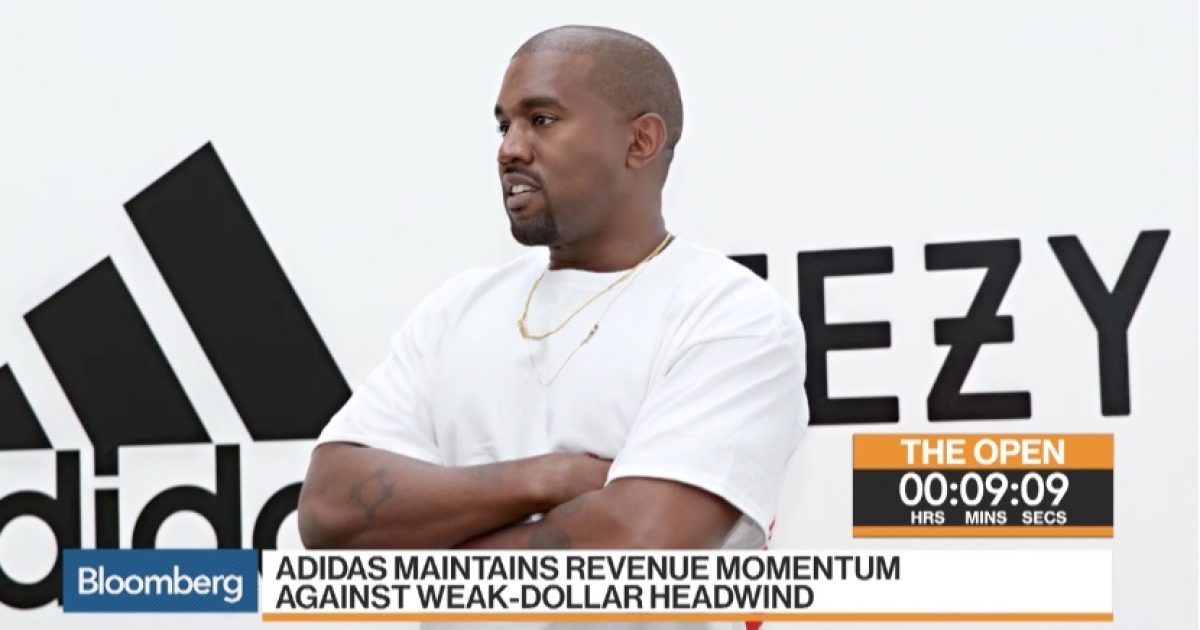 Adidas is sticking with Kanye West despite the controversial remarks the entertainer made over slavery.

The sportswear company CEO said the firm will not end its business relationship with Kanye.

CEO Kasper Rorsted said Thursday that Adidas (ADDDF) had not considered dropping West as a designer and celebrity ambassador. West designs clothing and shoes for the German sportswear company under the Yeezy line.

“Kanye has been, and is, a very important part of our strategy and has been a fantastic creator,” Rorsted said in an interview on Bloomberg TV. “I’m not going to comment on every comment he or somebody else [is] making.”

During an interview on TMZ, Kanye said slavery was a choice but after the comment, he sought to clarify his remarks on Twitter.

“To make myself clear. Of course I know that slaves did not get shackled and put on a boat by free will,” he said. “My point is for us to have stayed in that position even though the numbers were on our side means that we were mentally enslaved…They cut out our tongues so we couldn’t communicate to each other. I will not allow my tongue to be cut.”

Predictably, there is a petition for Adidas to drop Kanye over his slavey comments.

Adidas can expect more pressure from the left-wing mob.

In reality, the Left is outraged over Kanye’s support of President Trump and the absurd comment the entertainer made about slavery is just an excuse to try to punish him for backing the president.