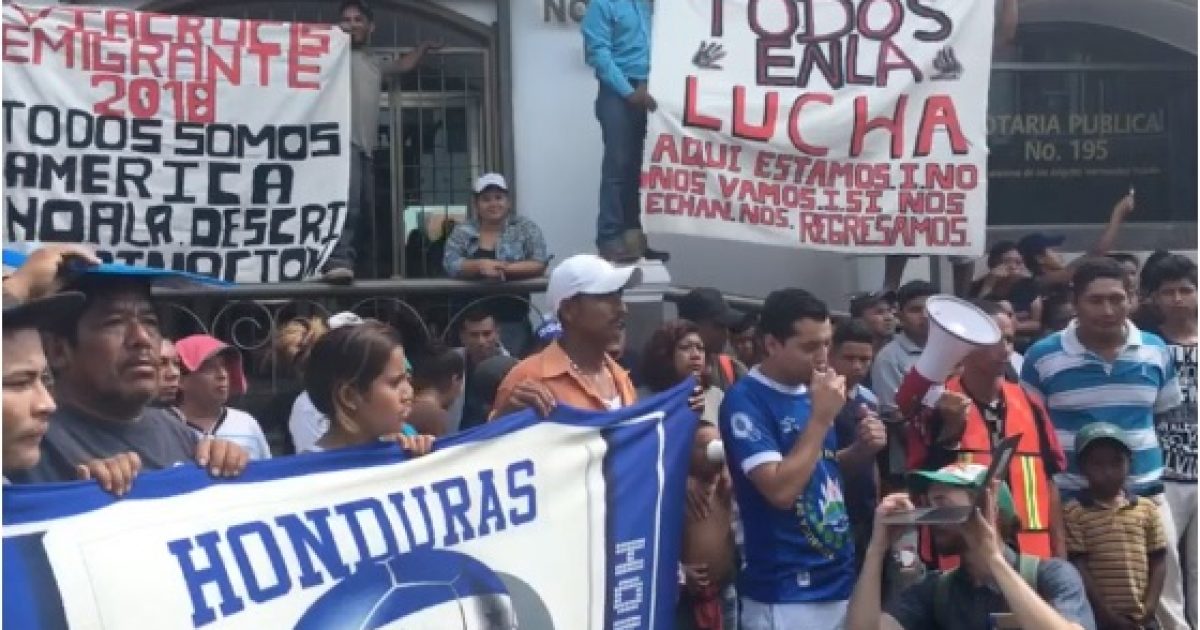 Democrats in California are going out of their way to take care of the healthcare needs of adult illegal aliens.

California Democrats are reportedly pushing to give full healthcare benefits to illegal immigrant adults, which would mean that the Golden State not only may have to raise taxes but will also be a magnet for even more illegal immigrants.

California citizens are burdened with high taxes and this push to provide healthcare to illegal alien adults comes at a hefty cost to Californians.

Politico points out that California Democrats are trying to extend the state’s Medi-Cal program this legislative session to nearly 1.2 million illegal immigrant adults who would qualify for it, and “companion bills in the state Assembly and Senate” have already “passed their respective health committees with party-line votes.”

The cost to expand Medicaid coverage to adult illegal immigrants in California is reportedly projected to cost $3 billion annually.

With numerous California counties already fighting back against the sanctuary state law that prohibits local law enforcement from cooperating with federal immigration authorities, politically, this effort could backfire on California Democrats.

Political and health analysts are reportedly astounded that Democrats are trying to extend healthcare benefits to illegal immigrants before this year’s important midterm elections, reportedly saying that the measure would give Republicans in California relevance “they would never have before” in an election cycle in which House races in California could decide which party controls Congress.

Sanctuary cities and benefits such as healthcare for illegal aliens will attract more illegal migrants to California, adding more of an economic burden to citizens.