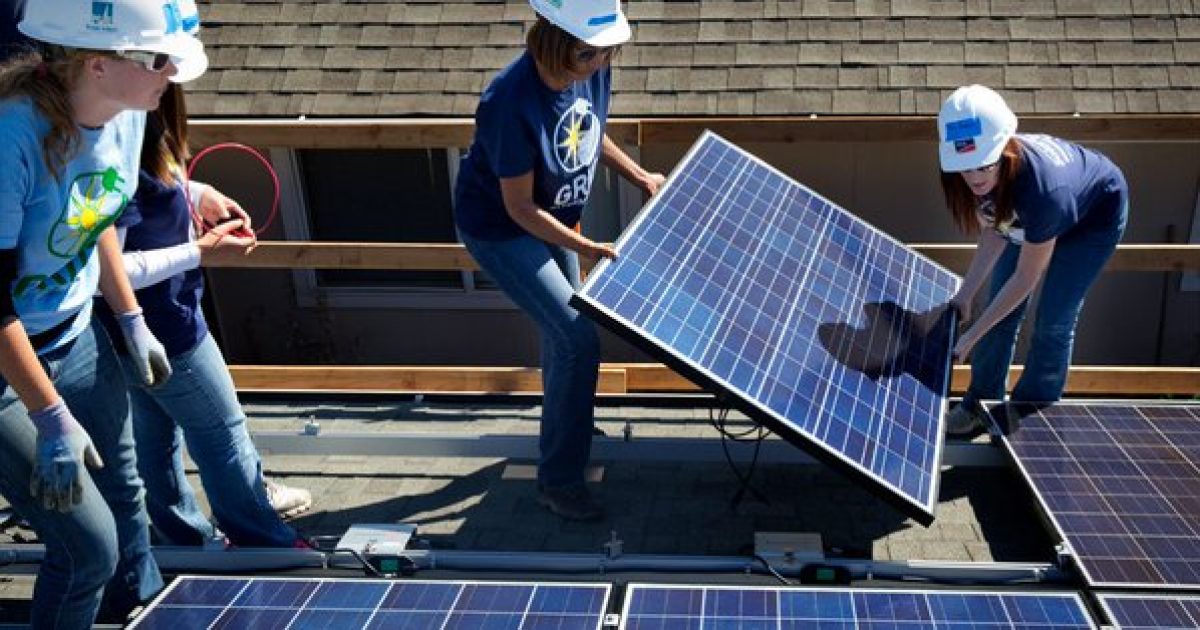 On Wednesday, the Golden State became the first in the U.S. to require solar panels on almost all new homes. Most new units built after Jan. 1, 2020, will be required to include solar systems as part of the standards adopted by the California Energy Commission. While that’s a boost for the solar industry, critics warned that it will also drive up the cost of buying a house by almost $10,000. Solar shares surged on the decision. Homebuilders fell.

The California Energy Commission celebrated its decision in a Tweet:

As noted above, the mandate will raise the cost of new homes around $10,000.

The high cost of housing is already a huge problem in California and adding costs to new homes will only exacerbate the issue.

The Washington Examiner noted the migration of middle-income families out of the Golden State:

In California, the middle class really is disappearing, not into the proletariat or the ranks of the rich, but into sensibly run states such as Texas, Arizona, Idaho, and Nevada. Not only is the Golden State suffering negative domestic net migration overall, but every income group below $110,000 per year is leaving. The state’s middle-income earners are selling their homes and heading for cheaper and often safer and cleaner places. The fleeing middle class is being replaced on the one hand by new border-crossers, usually at the bottom of the income scale, and by a trickle of rich people from other states.

The solar energy mandate is another sign of extreme progressive policies in California where the consequences of feel-good state-mandated requirements are ignored.