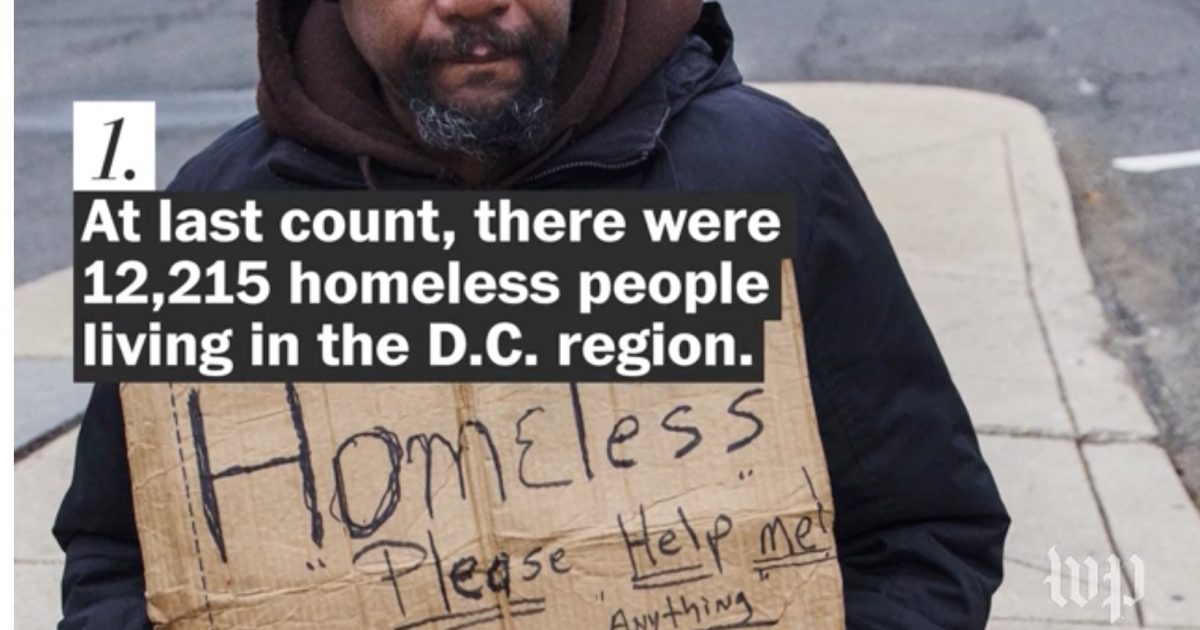 Apparently, the $174,000 salary is not enough for some in Congress to pay rent.

Because housing costs in D.C. have some Representatives sleeping in their offices, a House member wants to find a way to find affordable housing for politicians.

As the nation’s capital struggles with a homeless crisis, Mississippi Rep. Bennie Thompson plans to introduce legislation as soon as this week calling for a study into converting a vacant residence hall blocks from the US Capitol into cheap housing for the well-paid politicians.

“I think that building should be available to members of Congress who have found housing costs to be prohibitive,” Thompson told The Post — referring to House members who rake in at least $174,000 a year.

Like many cities around the country, D.C. has an issue with the increasing number of homeless people.

By seeking a solution for House members, Thompson is showing the tone deafness that earns the legislative body’s low public approval ratings.