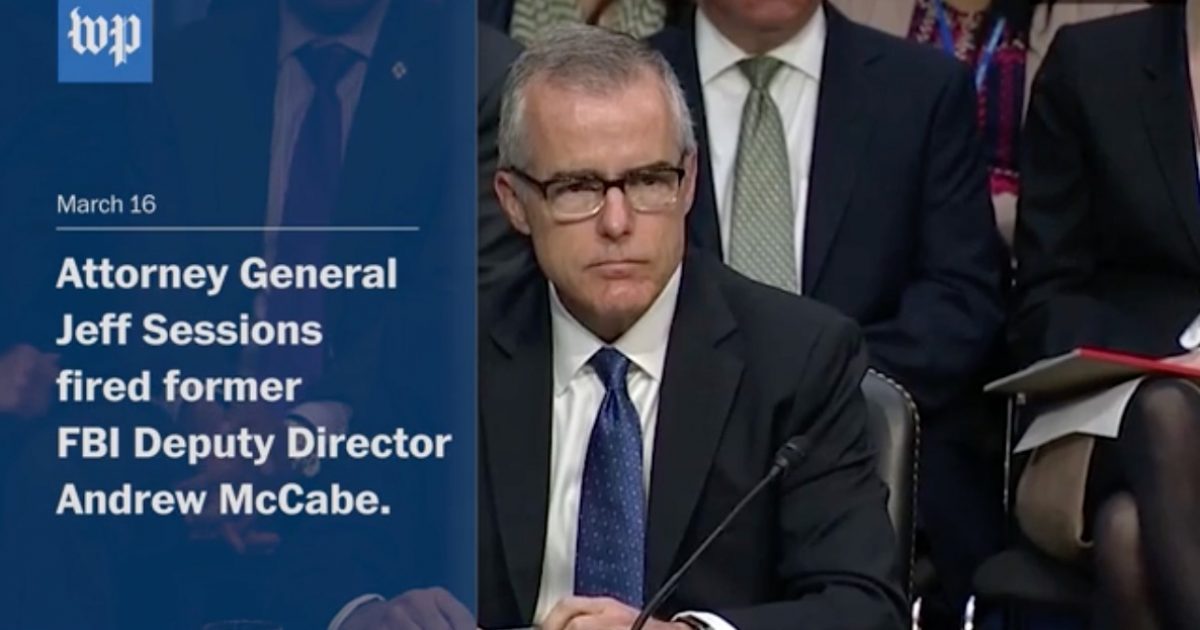 The FBI claims it redacts information requested by Congress because of national security issues.

Despite the FBI’s justification, time after time the public finds out the redacted information was used to cover up corruption or embarrassing information.

The latest blemish on the credibility of the FBI was the revelation the bureau tried to hide former FBI Deputy Director Andrew McCabe spent $70,0000 on a conference table.

Former FBI deputy director Andrew McCabe, who was fired for lying under oath, spent $70,000 in taxpayer dollars on a conference table. The FBI also redacted the conference table’s steep price tag from documents that members of the Senate Judiciary Committee requested, in an apparent attempt to hide it from Congress.

McCabe is facing legal problems because he lied to investigators.

The FBI is playing games with the truth and Congress and President Trump must demand accountability from the bureau.