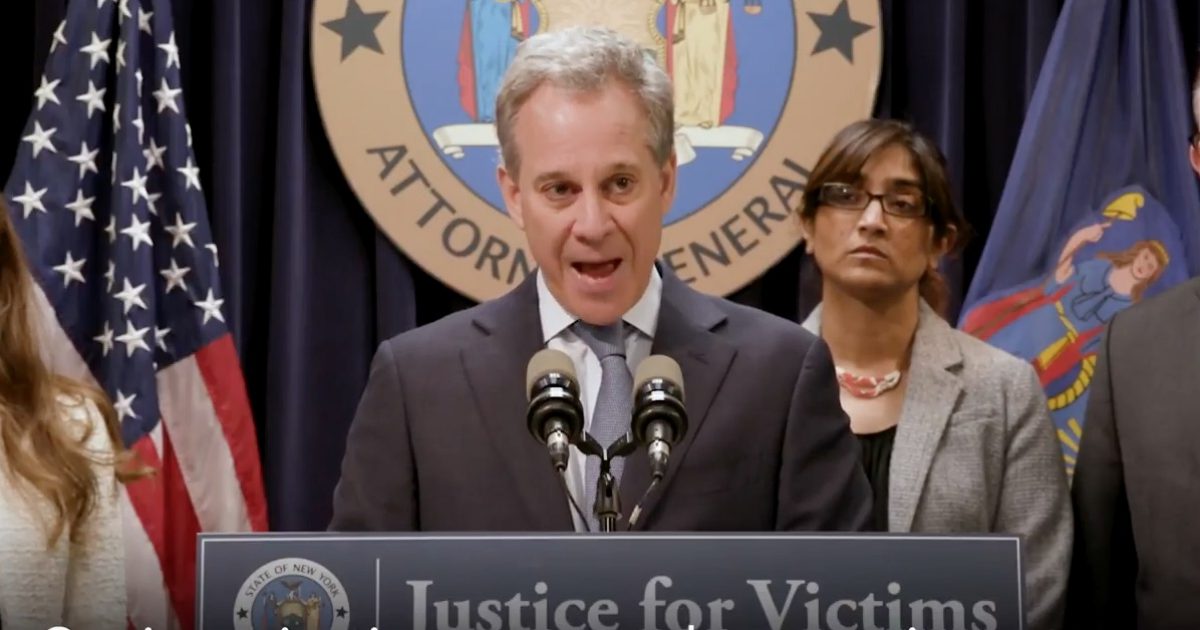 The New Yorker broke the story:

As his prominence as a voice against sexual misconduct has risen, so, too, has the distress of four women with whom he has had romantic relationships or encounters. They accuse Schneiderman of having subjected them to nonconsensual physical violence. All have been reluctant to speak out, fearing reprisal. But two of the women, Michelle Manning Barish and Tanya Selvaratnam, have talked to The New Yorker on the record, because they feel that doing so could protect other women. They allege that he repeatedly hit them, often after drinking, frequently in bed and never with their consent. Manning Barish and Selvaratnam categorize the abuse he inflicted on them as “assault.” They did not report their allegations to the police at the time, but both say that they eventually sought medical attention after having been slapped hard across the ear and face, and also choked.

Prior to the new allegations of abusing women, Schneiderman was a leading advocate for women’s rights and vocal critic of sexual harassment.

The New York Times reported on Schneiderman’s advocacy for women prior to his resignation.

From a written statement by Schneiderman:

Basic safety is not a privilege: It is a fundamental right. Protecting all Americans from harm, regardless of their relationship to their abuser or their gender, is and will remain one of the most important aspects of our ongoing pursuit of equal justice under law.”

From a brochure published by Schneiderman’s office on domestic violence:

Before stepping down, Schneiderman denied the allegations in a statement:

“In the privacy of intimate relationships, I have engaged in role-playing and other consensual sexual activity. I have not assaulted anyone. I have never engaged in nonconsensual sex, which is a line I would not cross.”

If the allegations are proven true, Schneiderman would be a shameless hypocrite regarding women safety and sexual harassment.