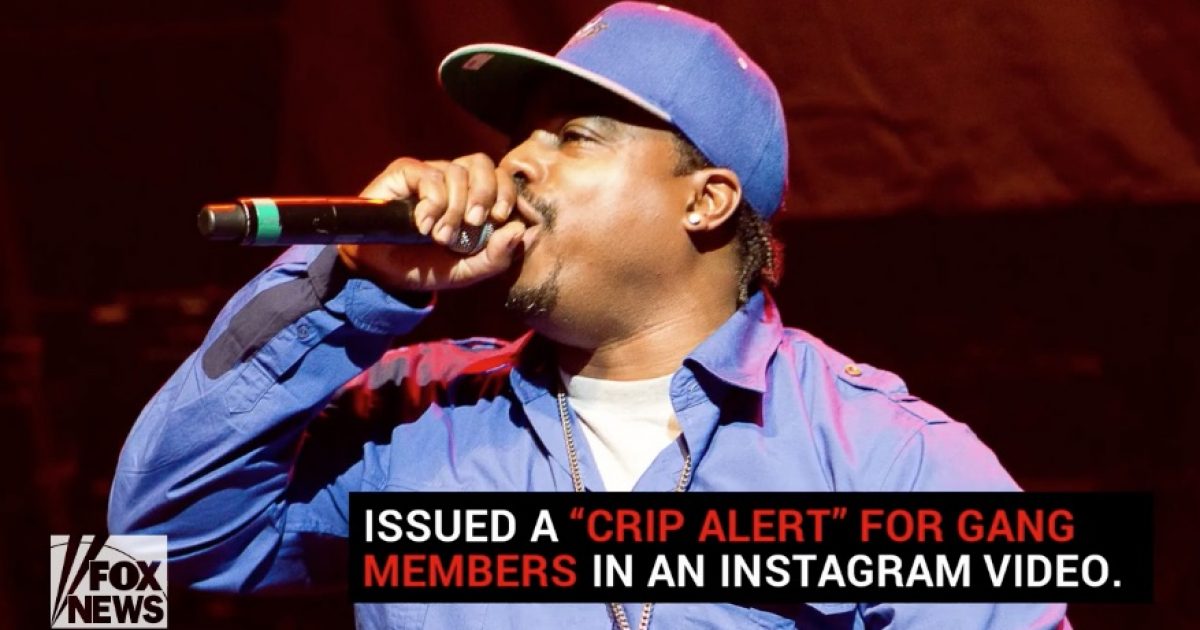 The backlash against entertainer Kanye West is going to the extreme including threats against his life.

A California rapper on Sunday ordered local gang members to attack Kanye West over his support for President Trump.

TMZ reports the Los Angeles County Sheriff’s Department is looking into the threat.

Kanye is a prominent cultural figure and the liberal mob hates the fact he could influence others through his support of independent thought and freedom of speech.

With calls for bodily harm against Kanye, the silence is deafening from the ACLU and black activists like Al Sharpton.