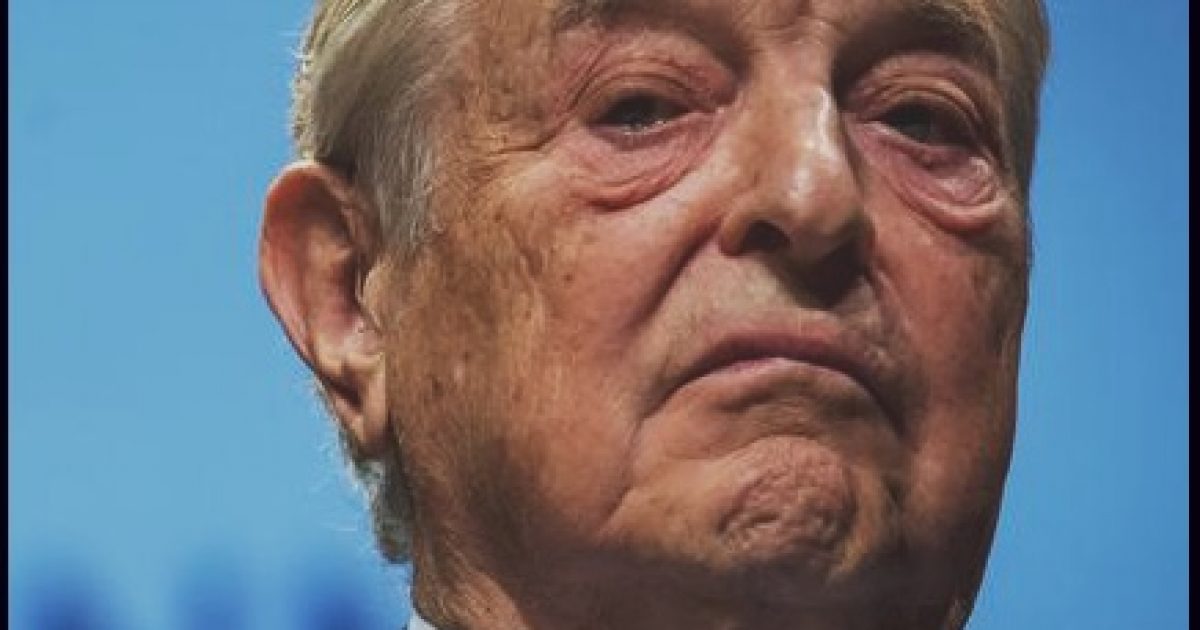 Left-wing billionaire George Soros is continuing his effort to promote the election of ultra-liberal attorney generals across the country.

Soros gave $1.5 million to a political action committee to support Genevieve Jones-Wright, a candidate for the San Diego attorney general.

Soros, who has been funding district attorney races across the country in his attempt to reform the criminal justice system, on May 3 deposited $1.5 million into the California Justice & Public Safety PAC. The committee was established to support Geneviéve Jones-Wright, the Democratic candidate and deputy public defender in the county. The PAC is run by Whitney Tymas, a longtime treasurer of Soros PACs.

The website describes Soros and uses a quote to illustrate his extreme nature.

“I admit that I have always harbored an exaggerated view of my self-importance — to put it bluntly, I fancied myself as some kind of god…I carried some rather potent messianic fantasies with me from childhood, which I felt I had to control, otherwise I might end up in the loony bin.”

Soros continues to use his vast fortune to push his extreme ideas by backing left-wing candidates and far Left advocacy groups.