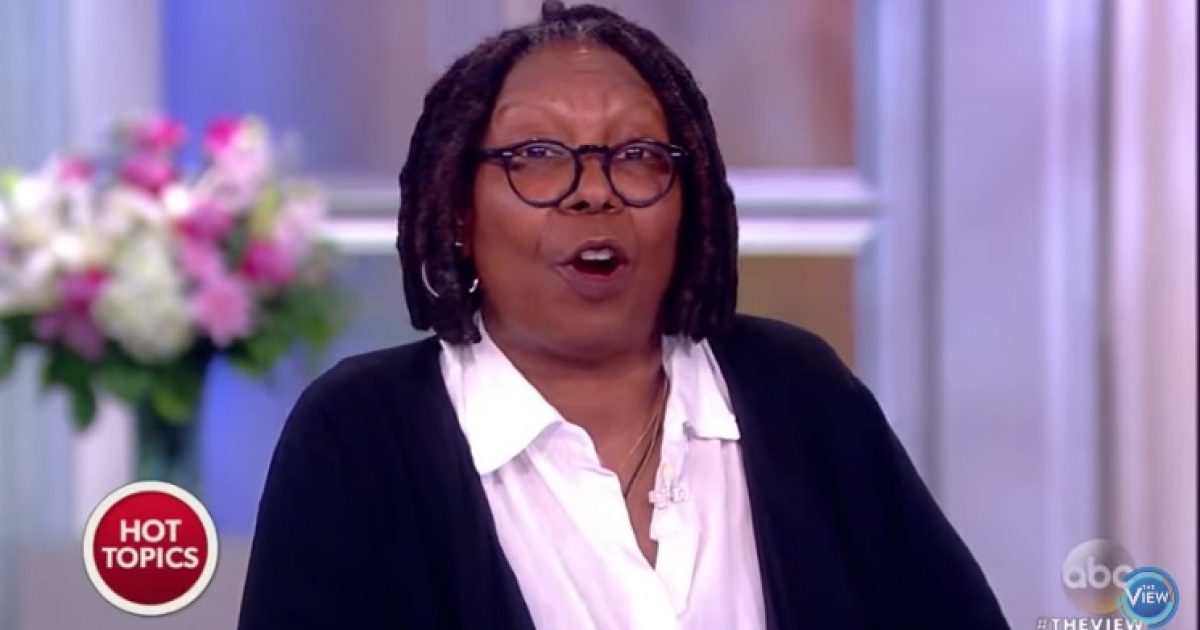 The career CIA employee faced questions over the agency’s past use of waterboarding.

The View’s Whoopi Goldberg exploited the news about Haspel to take a shot at President Trump for a past statement where he said “torture works.”

“I would like you to try it,” Goldberg said to Trump. “I think people who have actually been tortured who are saying that this is not a good thing you should listen to them because you have never been tortured and neither has Dick Cheney.

Goldberg’s comment did not sit well with Dr. James Mitchell, a former CIA interrogator that worked on the agency’s enhanced interrogation program.

Mitchell said that Goldberg is “value signaling” and “preening” in front of an audience to show moral superiority.

Whoopi Goldberg says Trump should ‘try’ waterboarding. Dr. James Mitchell retorts, “The next time there’s credible intelligence of another catastrophic attack…she can go to some unsafe place in the world and interrogate the terrorists and I’ll stay back home.” pic.twitter.com/qhycv8GBVa

Armchair commentary is the foundation of The View hosts.

Whoopi needs to make daily slashing comments directed at President Trump to generate headlines and yes the U.S. would not be safer if she was making policy decisions.

Haspel is extremely qualified to run the CIA and the Senate should approver her nomination.