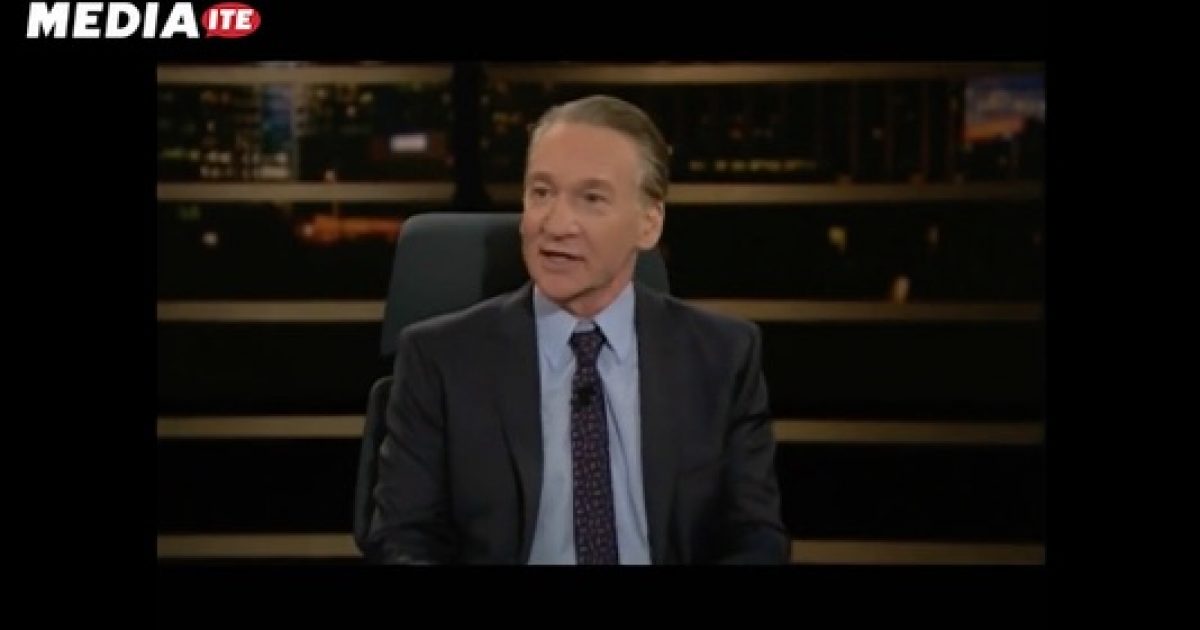 On his HBO show, Real Time with Bill Maher, Maher recognized a falling economy would hurt families but according to his thinking, that’s a small price to pay for getting rid of President Trump.

“Thank you, that’s my question,” Maher continued. “I feel like the bottom has to fall out at some point. And by the way, I’m hoping for it. Because I think one way you get rid of Trump is a crashing economy. So please, bring on the recession. Sorry if that hurts people, but it’s either root for a recession or you lose your democracy.”

Video: @BillMaher: “One way you get rid of @realDonaldTrump is a crashing economy, so please bring on the recession. Sorry if that hurts people, but it’s either root for a recession or lose your democracy.” #RealTime #TTT pic.twitter.com/wSd6jNYueC

The remarks by Maher represents the general outlook of the Hollywood and political elite that despises President Trump so much they are willing to inflict pain on everyday hard working Americans for their selfish political gain.

President Trump is exposing the cruel nature of the Hollywood and political elite class.