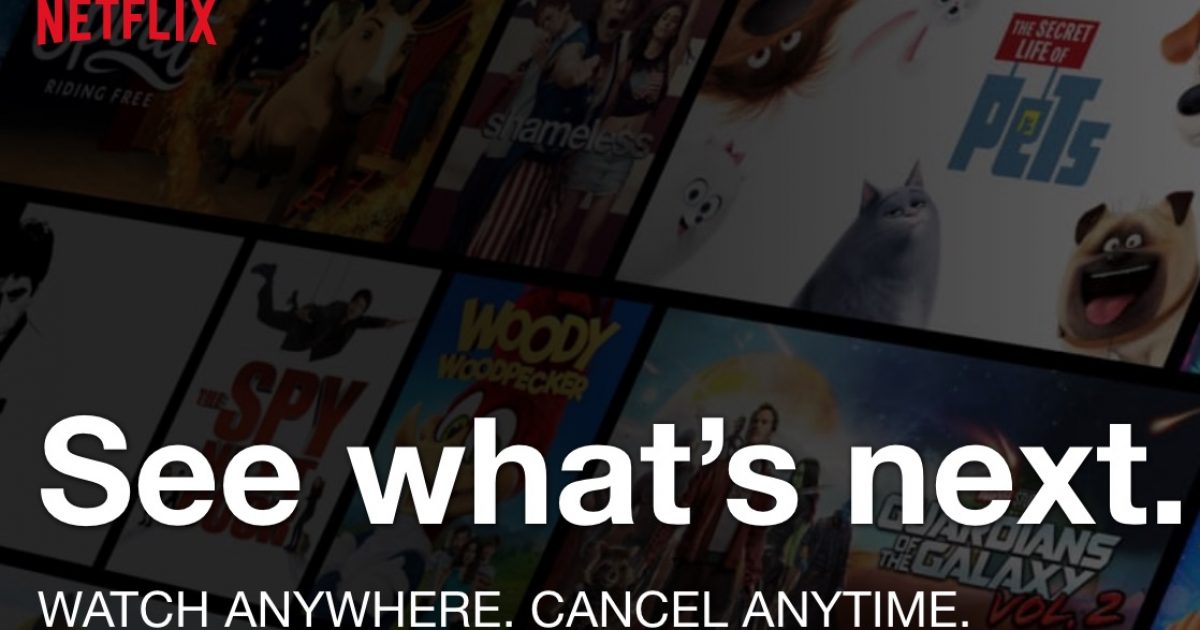 Financial rewards are a driving factor for Democrat loyalty. Democrats know that advancing and defending left-wing policies and decisions will pay future dividends.

Government job performance and ethics are irrelevant. Only blind loyalty matters, because Democrats in high political or senior administrative positions rake in big bucks from progressive corporations in the political afterlife.

Netflix, the video streaming service company, is leading the way in rewarding Democrats for serving the left-wing agenda. In March, Netflix appointed former Obama official Susan Rice to the company’s board of directors.

While Rice’s official positions under former President Obama included United Nations ambassador and national security adviser, her real role was to function as the “fall guy” for the administration.

Following the terrorist attack in Benghazi, Rice appeared on five Sunday morning talk shows where she lied about the nature of the attack to protect Secretary of State Hillary Clinton and former President Obama.

Rice also originally misled the public about her role in unmasking individuals connected to President Trump after his election and during the transition. During an interview on PBS, Rice denied any knowledge about determining the identity of individuals who were spied on for meeting with foreign individuals.

Her response was emphatic, “I know nothing about this.”

Soon after, Rice reversed her position. On MSNBC, Rice confessed she requested the names of U.S. citizens to better understand intelligence reports. In a House Intelligence Committee private meeting, Rice described her role in unmasking members of President Trump’s team who met with the crown prince of the United Arab Emirates during the transition.

Rice concluded her government service by writing a memo to herself on President Trump’s inauguration day to document a White House meeting in early January 2017, with the top players involved in the Russia interference investigation and Obama.

The memo raised suspicions because of its timing and content. Her summary of the meeting emphasized that Obama said the Russia investigation and was done “by the book” and needed to continue that way in the future.

Rice played a protective and obedient role in two Obama administration controversies, including lying on multiple occasions, but she scored a prestigious post with Netflix for falling on the Democrat sword.

The “loyalty bonus” granted to Rice is nothing compared to the huge payment Netflix gave to the Obamas. Netflix signed Obama and his wife Michelle to a production deal involving TV and film projects. The contract spans a number of years with the Obamas’ production company, Higher Ground Productions.

The Obamas’ Netflix deal, estimated to be about $50 million, raised questions about ties between the former president and Ted Sarandos, the company’s creative content chief.

The New York Post reported that Sarandos and his wife Nicole Avant were big donors to Obama’s 2012 presidential campaign, where they bundled about $600,000 in campaign contributions. Obama appointed Avant as the U.S. ambassador to the Bahamas in 2009.

After taking political heat for the deal with the Obamas, Sarandos defended the arrangement, denying that it indicated Netflix’s content is veering left.