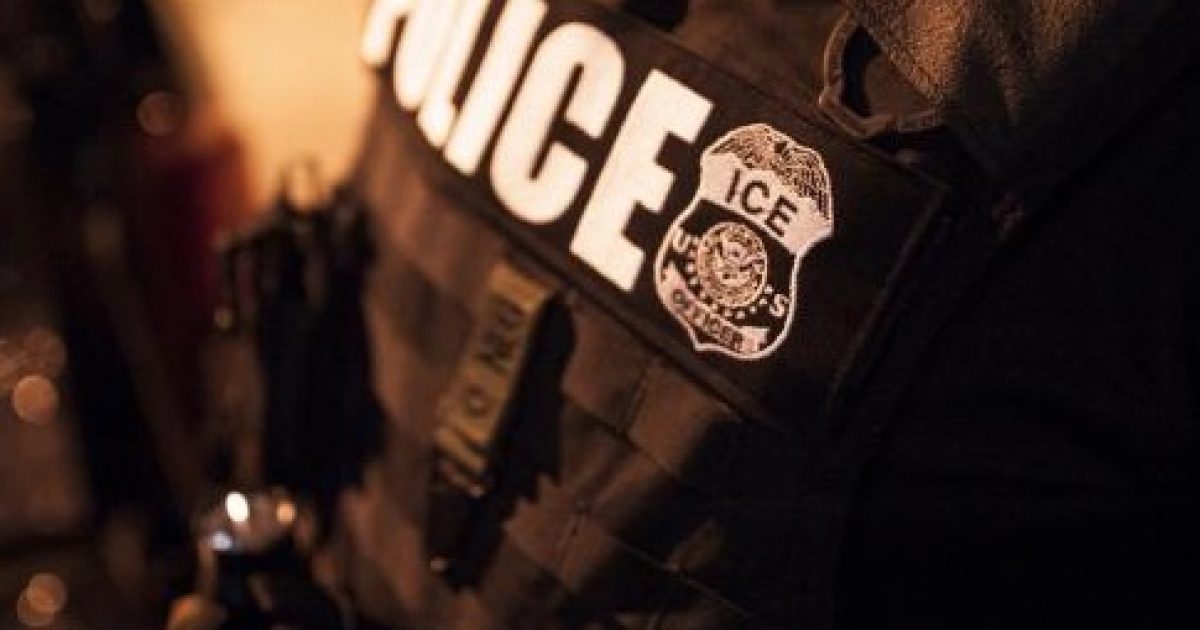 Arrests by the U.S. Immigration and Customs Enforcement (ICE) in Los Angeles exposed the danger to the public safety of sanctuary state and city laws.

ICE arrested 162 people and about 90 percent of them were convicted of crimes “including for sex crimes against children.”

Several gang members and individuals with previous convictions for manslaughter, rape and assaulting law enforcement officers were among 162 people arrested by U.S. Immigration and Customs Enforcement during a three-day action in the Los Angeles area, federal authorities announced Thursday.

The arrests targeted “at-large criminal aliens, illegal re-entrants and immigration fugitives, and aliens released back in to the community after detainers filed by ICE with local law enforcement officials were ignored,” ICE said in a release.

The agency said “almost 90 percent” of those arrested in the Los Angeles and surrounding area had criminal convictions, including for sex crimes against children. It added that in 53 of the arrest cases, ICE had filed detainers with local law enforcement officials notifying them of the agency’s intent to assume custody of the aliens once they were no longer being held by local authorities.

The ICE press release provided details on the arrest and noted one illegal alien was convicted of Voluntary Manslaughter but was released into the public.

– A 32-year-old Mexican national arrested in Maywood on June 10, convicted of rape and was sentenced to 8 years’ incarceration. This individual has also been identified as a documented Gang Member of the “Krazy Ass Mexican”

– A 47-year-old, previously deported, El Salvadorian national arrested in Winnetka on June 12, who was convicted of Voluntary Manslaughter and sentenced to seven years in prison. DHS databases indicate this individual was released by local authorities despite an ICE detainer.

ICE announced its effort in Los Angeles on Twitter: