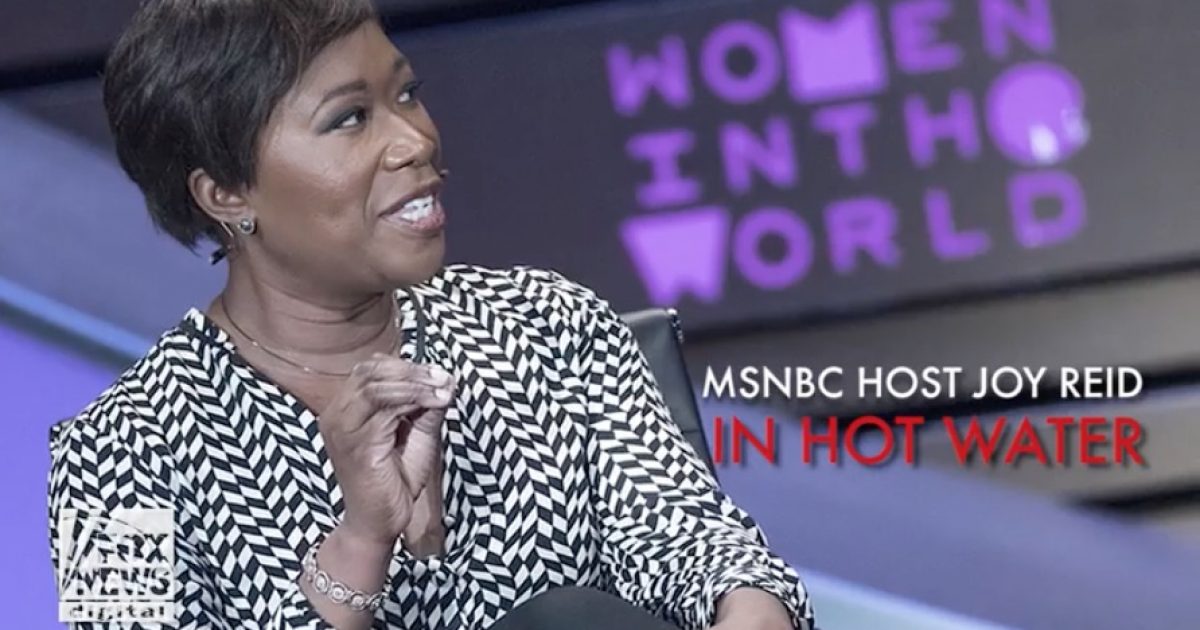 MSNBC star Joy Reid physically threatened a senior colleague, accused a Republican politician of being gay on air and often referred to her hateful blog during a short-lived stint as a radio show co-host more than a decade ago, former superiors at the station told Fox News.

One described the host of MSNBC’s “AM Joy” as having been an “evil woman” in those days. 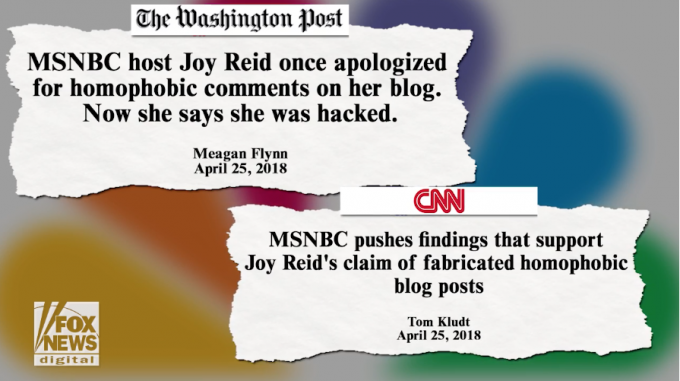 Reid’s former radio co-host Andre Eggelletion said, “It was a very unhealthy work environment because of her attitude. She attacked me on a constant basis while I was there. I was even once threatened with physical violence during a break with her.”

When the news broke about her old blog posts, Reid originally said it was the work of hackers but that claim was false.

“While I published my blog, starting in 2005, I wrote thousands of posts in real time on the issues of the day,” Reid said in a statement. “There are things I deeply regret and am embarrassed by, things I would have said differently and issues where my position has changed. Today I’m sincerely apologizing again.”

“I’m sorry for the collateral damage and pain this is causing individuals and communities caught in the crossfire,” she added.

Despite the controversy, Reid remains an MSNBC host.