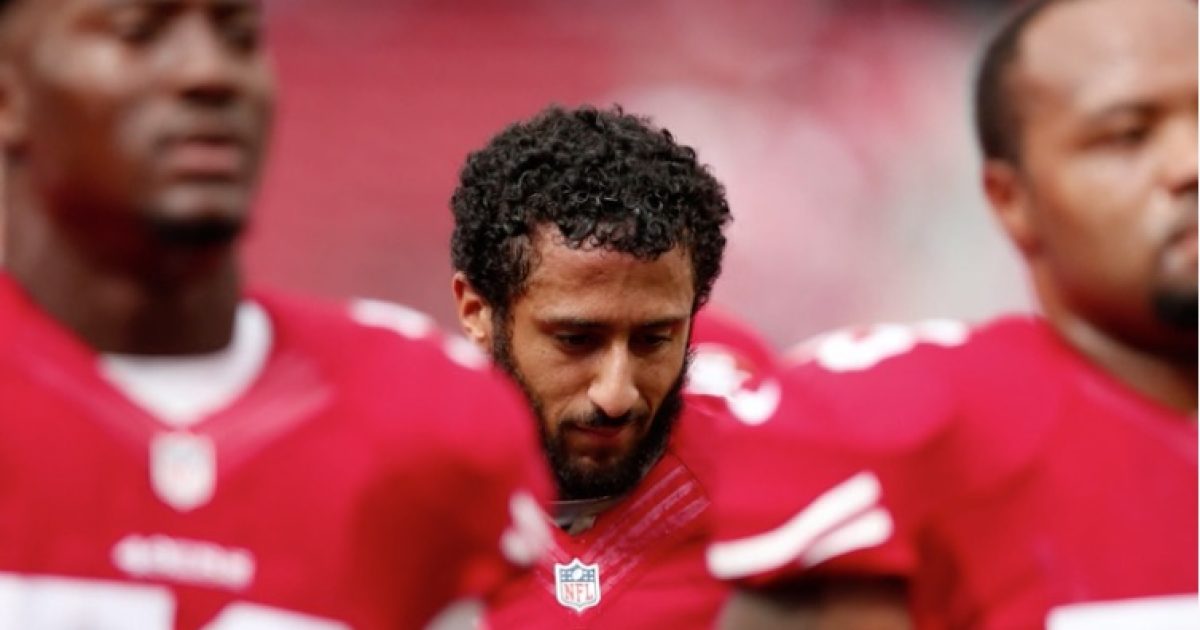 Former NFL quarterback Colin Kaepernick’s legal team wants to subpoena President Trump to get him to testify in the lawsuit the ex-quarterback has against the NFL.

Kaepernick ignited NFL player protests during the National Anthem and he believes the league colluded against him to prevent him from playing because of the controversy he created for the league.

The legal team of Colin Kaepernick, who began the players’ protests during the National Anthem, is expected to seek federal subpoenas to force President Trump to testify in the former quarterback’s collusion case against the NFL, according to a report on Thursday.

Details of the planned subpoena for President Trump was explained by a Yahoo sports columnist:

The aim will be a dive into the administration’s political involvement with the NFL during Kaepernick’s free agency and the league’s handling of player protests, sources said. This after recent disclosures that multiple owners had direct talks with Trump about players kneeling during the national anthem. The content of those conversations between Trump and owners – as well as any forms of pressure directed at the league by the administration – are expected to shape the requests to force the testimony of Trump, Pence and other affiliated officials, sources said.

The lawsuit will be resolved through rules of the labor agreement between the league’s players and the league.

NBC Sports discussed the meaning of collusion in the NFL.

Trying to bring President Trump into the lawsuit will generate news but in the end, the NFL will lose because the controversy over National Anthem protests will continue to alienate football fans.

NFL Commissioner Roger Goodell is ultimately responsible for this mess.

Goodell should have put a ban on players protesting on the field after Kaepernick’s first protest.