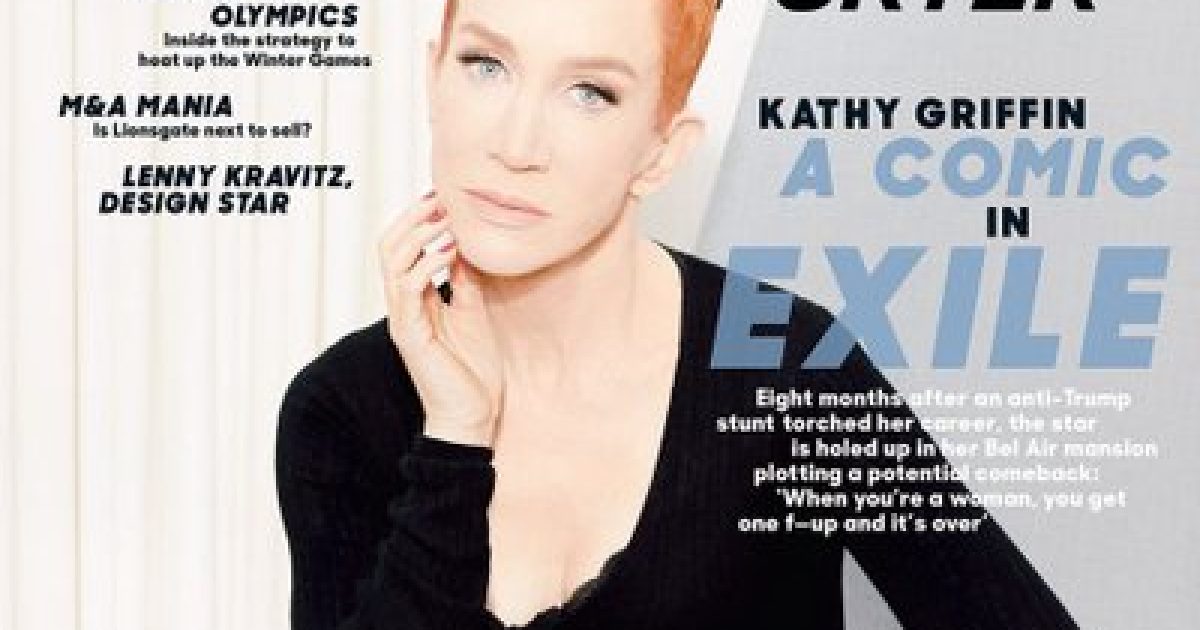 Liberal comedian Kathy Griffin, who famously posed with a fake severed head of President Trump, took a vicious new swing at the first lady over the immigration controversy on Sunday.

The first lady had weighed in earlier in the day. “Mrs. Trump hates to see children separated from their families & hopes both sides of the aisle can finally come together to achieve successful immigration reform. She believes we need to be a country that follows all laws but also a country that governs w/heart,” her office told Fox News.

Griffin then tweeted: “F— you, Melanie. You know damn well your husband can end this immediately…you feckless complicit piece of s—.”

Griffin’s Tweet is outrageous and it’s part of the Hollywood elite’s effort to destroy President Trump.