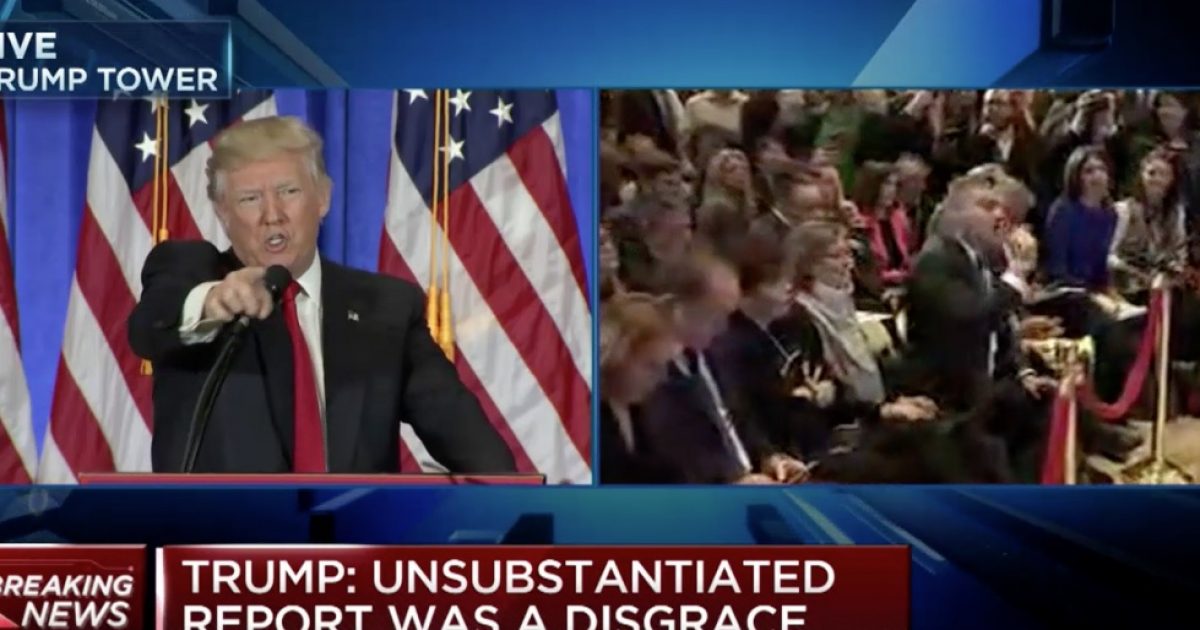 The poll of nearly 4,000 adults shows that 92 percent of Republicans and Republican-leaning independents “say that traditional news outlets knowingly report false or misleading stories at least sometimes,” a finding in line with other recent polls conducted by Pew Research and Gallup.

It found the sentiment extends to those who identify as independents and Democrats, with 79 percent of independents also saying traditional outlets knowingly report false or misleading stories at least sometimes. Democrats agree by a slight majority of 53 percent.

The story also points out that distrust of the media has significantly grown since the Watergate scandal.

Agenda driven media represents a significant threat to our system of government and contributes to the political divide.

President Trump is a big critic of fake news and calls them out directly as the CNBC story shows.

President Trump also frequently sends Tweets about his feelings about the media:

Remember, don't believe "sources said" by the VERY dishonest media. If they don't name the sources, the sources don't exist.