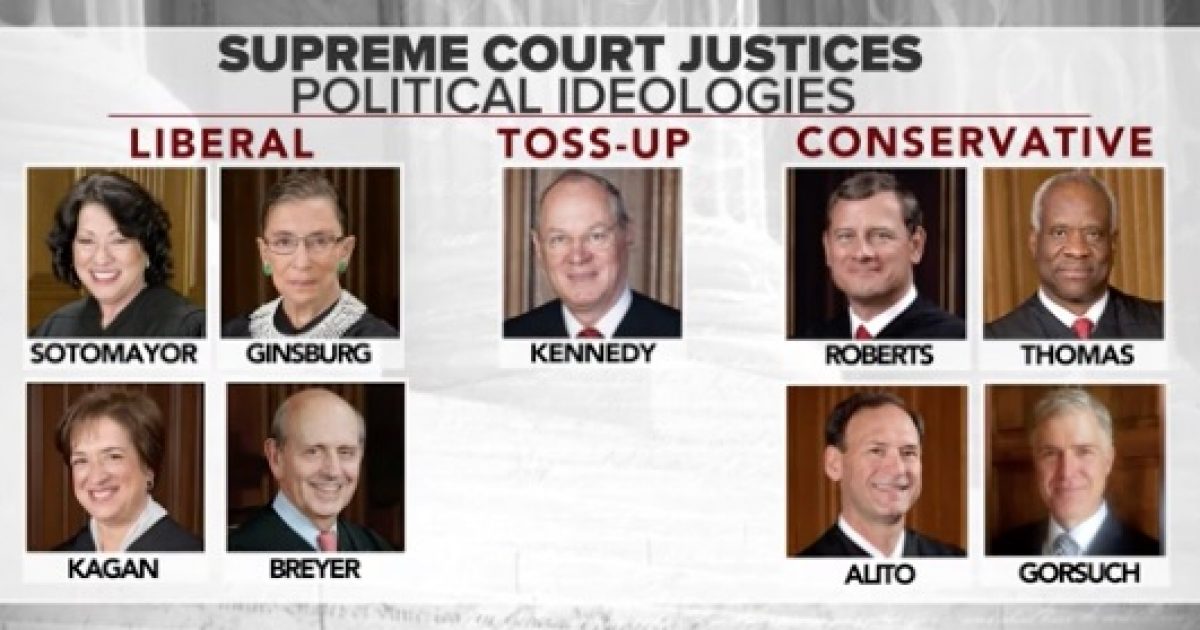 The consequence of the decision is expected to harm the financial clout of public sector unions.

With the Supreme Court striking down laws that require government workers to pay union fees, one thing is clear: Most public-sector unions in more than 20 states with such laws are going to get smaller and poorer in the coming years.

Though it is difficult to predict with precision, experts and union officials say they could lose 10 percent to one-third of their members, or more, in the states affected, as conservative groups seek to persuade workers to drop out.

The AP reported on the ruling and its significance to unions:

The 5-4 decision not only will free non-union members in nearly two dozen states from any financial ties to unions, but also could encourage members to stop paying dues for services the court said Wednesday they can get for free.

Union leaders said in reaction to the ruling that they expect to suffer some loss of revenue and also predicted that the same anti-union forces that pushed to get rid of the so-called fair shares that non-members had to pay will try to persuade members to cut their ties.

Mark Janus, the plaintiff in the case, believed the union fee of $45 a month that he was forced to pay to the American Federation of State, County and Municipal Employees was unfair and unconstitutional.

Janus was not a member of the union but the fee was implemented because he benefited from its collective bargaining efforts.

The Supreme Court agreed with Janus.

President Trump responded to the Supreme Court decision in a Tweet:

Supreme Court rules in favor of non-union workers who are now, as an example, able to support a candidate of his or her choice without having those who control the Union deciding for them. Big loss for the coffers of the Democrats!

The loss in union fees will hurt the Democrat Party and contribute to additional desperation from liberal politicians.