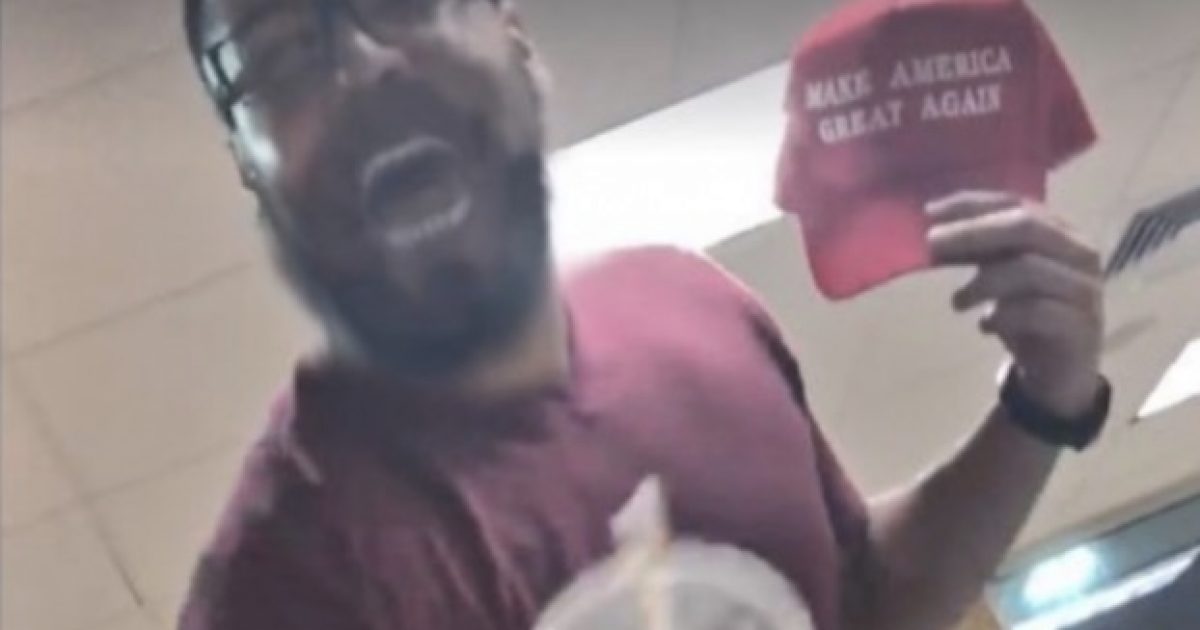 The vicious and vile attacks from the Left continues, not only against Trump administration officials but against his supporters.

Breitbart published a list of attacks against Trump supporters and asked for the public’s help by reporting directly to Breitbart’s editor-at-large John Nolte of known harassments via email at jnolte@breitbart.com.

When not calling Trump supporters “Nazis” as a means to dehumanize us, the establishment media like to whine about the lack of civility in American politics, even as they cover up, ignore, downplay, or straight-up approve of the wave of violence and public harassment we are seeing against supporters of President Trump.

It is open season on Trump supporters, and the media is only fomenting, encouraging, excusing, and hoping for more… The media are now openly calling Trump supporters “Nazis” and are blaming Trump for a mass murder he had nothing to do with. This, of course, is a form of harassment because it incites and justifies mob violence.

As a reminder, the intimidation tactics from the Left were evident during President Trump’s 2017 inauguration events which included an estimated $100,000 in property damages in Washington, D.C., police injuries, and numerous arrests.

However, prosecutors recently dropped the charges against the protesters.

Federal prosecutors on Friday moved to drop the remaining cases against people arrested in Washington while protesting during President Trump’s inauguration.

The U.S. Attorney’s Office in D.C. requested that the 38 cases in D.C. Superior Court be dismissed after failing to get any convictions in trial.

“In light of the results in the cases brought to trial, however, the U.S. Attorney’s Office has now moved to dismiss charges against the 38 remaining defendants in this matter,” the office said in a statement.

BREAKING: The US attorney's office in DC is dismissing all remaining Inauguration Day mass arrest cases. The government had been unable to secure any convictions at trial so far; there were 38 cases left.
Filing: https://t.co/G3Sj03ZyyN
Statement from the US attorney's office: pic.twitter.com/ikySuzE65s

Breitbart is keeping a running total of incidents and at the time of this posting, there were 202 known acts of harassment and violence against President Trump supporters.