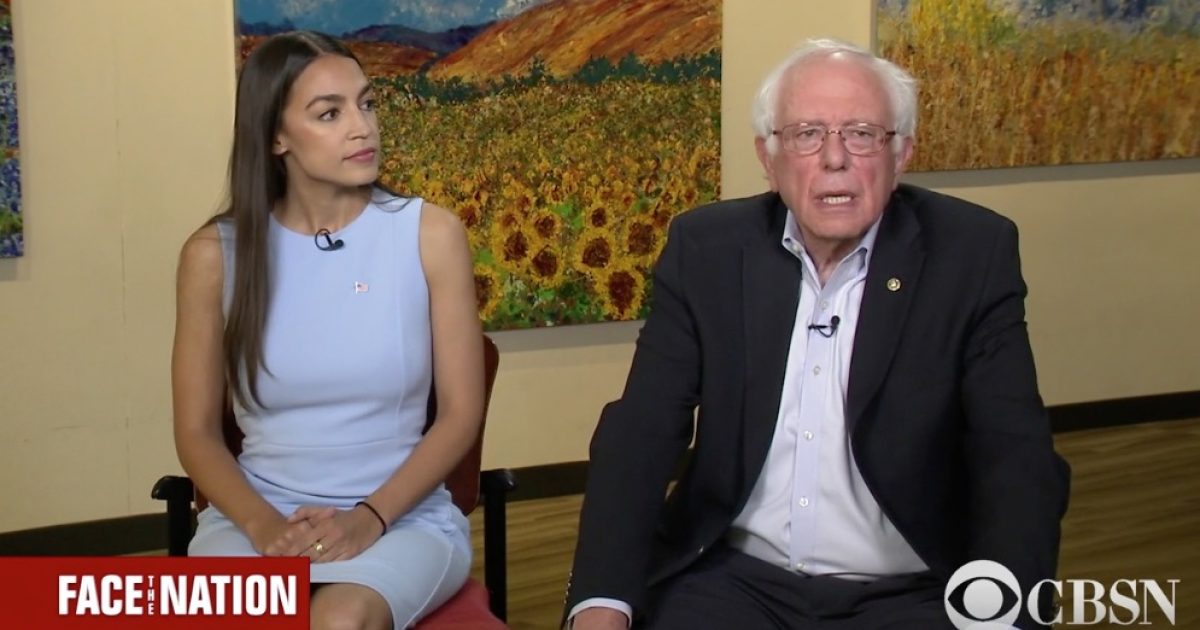 Democratic socialism is on the rise within the Democrat Party.

“There are 42 people running for offices at the federal, state and local levels this year with the formal endorsement of the Democratic Socialists of America, the organization says. They span 20 states, including Florida, Hawaii, Kansas and Michigan.”

The popularity of Democratic socialism started with self-identified socialist Senator Bernie Sanders (I-VT) in 2016 during his run for president.

Sanders’ popularity continues to run high and to date, is the most popular U.S. Senator.

Ocasio-Cortez and Sanders campaigned together and are bringing more visibility to socialism which has translated to an increase in paid membership from the previous year.

Her victory fed a flame that was already beginning to burn brighter. The DSA’s paid membership has hovered around 6,000 in the years before Trump’s election, said Allie Cohn, a member of the group’s national political team.

Democratic socialists support “Medicare for all, a $15 minimum wage, free college tuition and the abolition of the federal department of Immigration and Customs Enforcement, also known as ICE.”

The Democrat Party has to worry that the radical beliefs from Democratic socialism could turn off moderate Democrats and Independent voters.