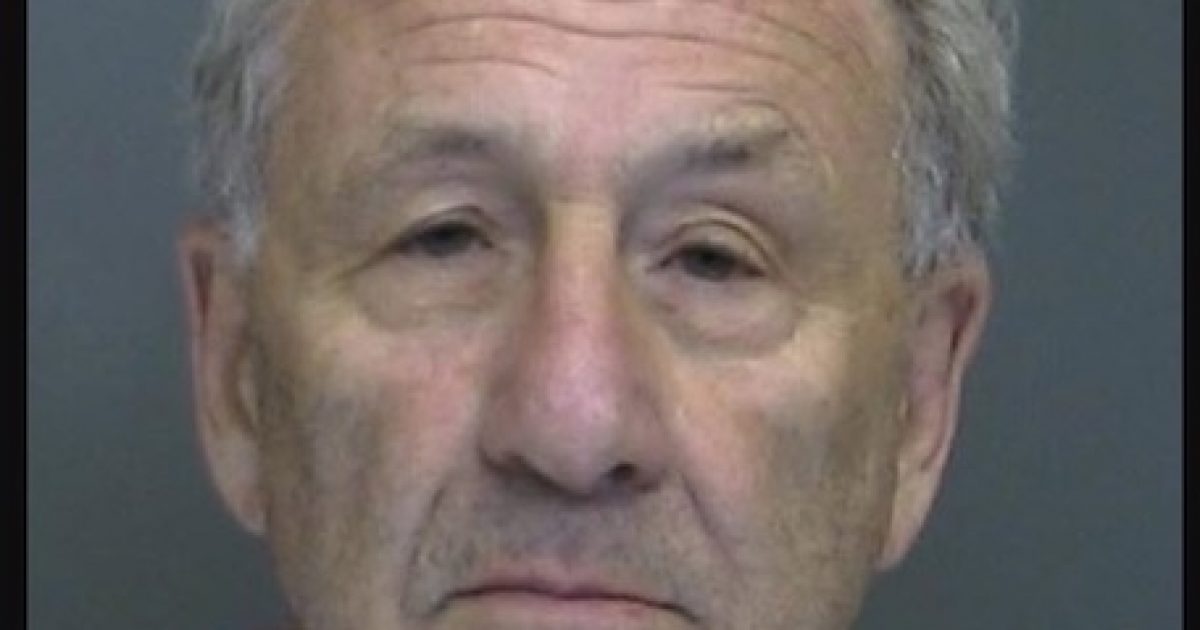 A man was arrested over threats he made to a campaign worker for Republican New York Representative Lee Zeldin.

According to the Suffolk County Police, the man, Martin Astrof, threatened to kill a campaign worker and he also aggressively drove his car toward the worker.

The Suffolk County Police issued a press release on the arrest:

Martin Astrof was arrested after he threatened to kill supporters of Congressman Lee Zeldin and President Donald Trump. Astrof went to the campaign headquarters of Congressman Zeldin and became irate with a campaign worker at approximately 11:15 a.m. After threatening to kill the campaign worker and other supporters, Astrof backed his car up in an aggressive manner nearly striking the worker.

Representative Zeldin responded to the incident in a Tweet:

In the US, political scores are settled at the ballot box, not by trying to kill your political opponents. Donato Panico is a great American, supporter of @realDonaldTrump & one of my campaign vols. He shouldn't have been targeted like this today for his passion & involvement. https://t.co/Rh8Ae6MR4x

The arrest follows an increase in hostility against members of President Trump’s administration and supporters of the president.

A Texas teenager had his Make America Great Again hat stolen and a drink was thrown in his face at a fast food restaruant.

With hostility rising, it’s critical for members of both political parties to stand together to denounce harassment and hostile actions taken against anyone’s political beliefs.