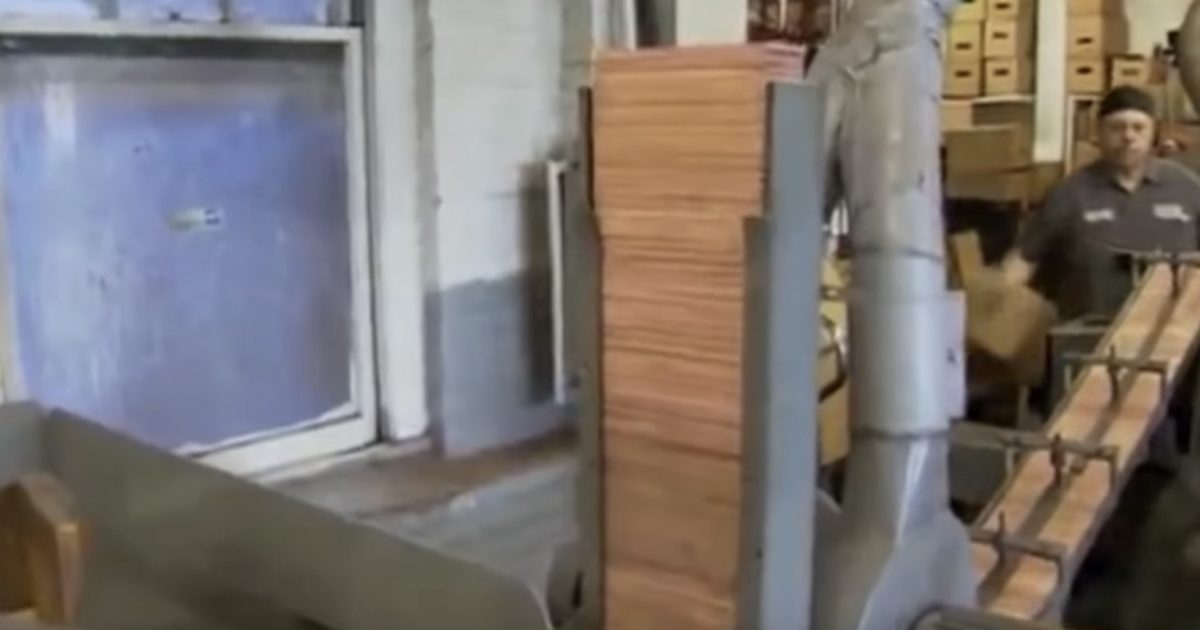 American manufacturing jobs are on the rise.

Policies under the Trump administration are creating a pro-growth economic environment resulting in manufacturing jobs that are now higher than “the last ten years.”

More American manufacturing workers are employed today than at any time in the last ten years as President Trump’s ‘America First’ economy seeks to protect U.S. industry and jobs with tariffs, less immigration, and tax relief.

In June 2018, Trump’s booming economy delivered an additional 36,000 manufacturing jobs for American workers, many of whom have had their livelihoods destroyed by job-killing free trade deals like NAFTA and KORUS.

American manufacturing companies are incentivized by the Trump administration tax cuts and regulatory reform which also makes the economic environment conducive for repatriation of U.S. companies.

Additionally, 12,000 car and vehicle parts manufacturing jobs were created in June. In the past year, there have been 285,000 new manufacturing jobs added to the U.S. economy as Trump encourages and incentivizes companies to move production back to the country.

President Trump is keeping his campaign promise to keep ‘America First’ by looking out for the forgotten men and women by creating a pro-growth economic environment that benefits the U.S. economy and families.