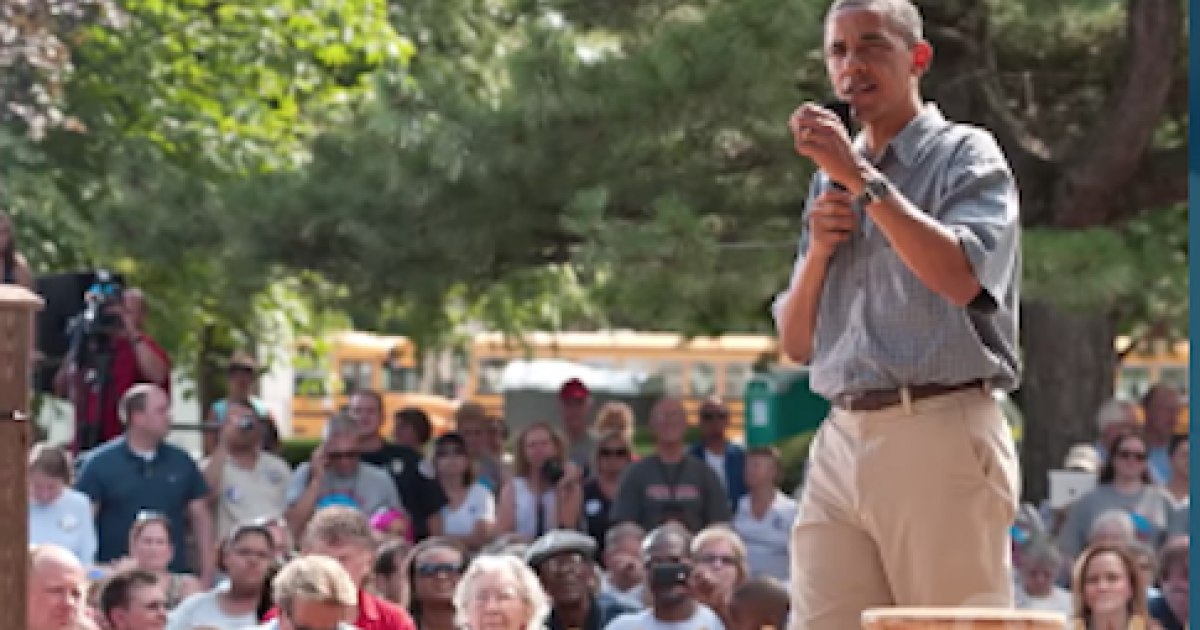 There is a lot of speculation about the political activity of former President Obama.

Obama is currently raising money for Democrats but some feel he is not active enough to help Democrats.

An article in New York Magazine, “Where Is Barack Obama?” concluded:

The most popular American, whose legacy is the primary target of Donald Trump, has, for now, virtually disappeared from public life.

According to Paul Sperry, don’t believe the stories that Obama is not involved in politics.

Obama is doing far more to shape the political landscape than is visible. In fact, for an ex-prez, he’s taking an unusually active role in politics, including helping radical protest groups fight Trump and his policies and devising a scheme to flip the GOP majority in the House and permanently turn red seats blue.

Sperry describes Obama’s involvement in politics including meetings with Tom Perez of the DNC and former Attorney General Eric Holder.

Most importantly, he highlights the role Organizing for Action (OFA) is playing in the anti-Trump movement.

While it may be true Obama does not want to engage directly in Washington politics, including personally protesting Trump’s policies, he is using a political-organizing group he founded to do that for him.

That nonprofit — Organizing for Action — is not exactly a household name. But it is no less than the organizing and training hub of the anti-Trump resistance.

Most recently, OFA helped stage rallies across the country against the administration’s border policies, which it has decried as “cruel and inhumane.”

We’re rallying in Reno, NV against this administration's inhumane treatment of migrant families, and showing up so that this Congress knows that long-term detention is not a solution. #FamiliesBelongTogether #OFAction pic.twitter.com/vzXJFSN2A6

OFA is also involved in promoting Democrats for the midterm elections:

This work starts now. We don't have a day to waste until November 6.

Obama must be upset about the way President Trump is undoing his legacy and as a result, he is motivated to undermine the president.

Moreover, Obama is a community activist at heart and using OFA fits perfectly with his background and political agenda.

Obama is not gone, he is working behind the scenes.