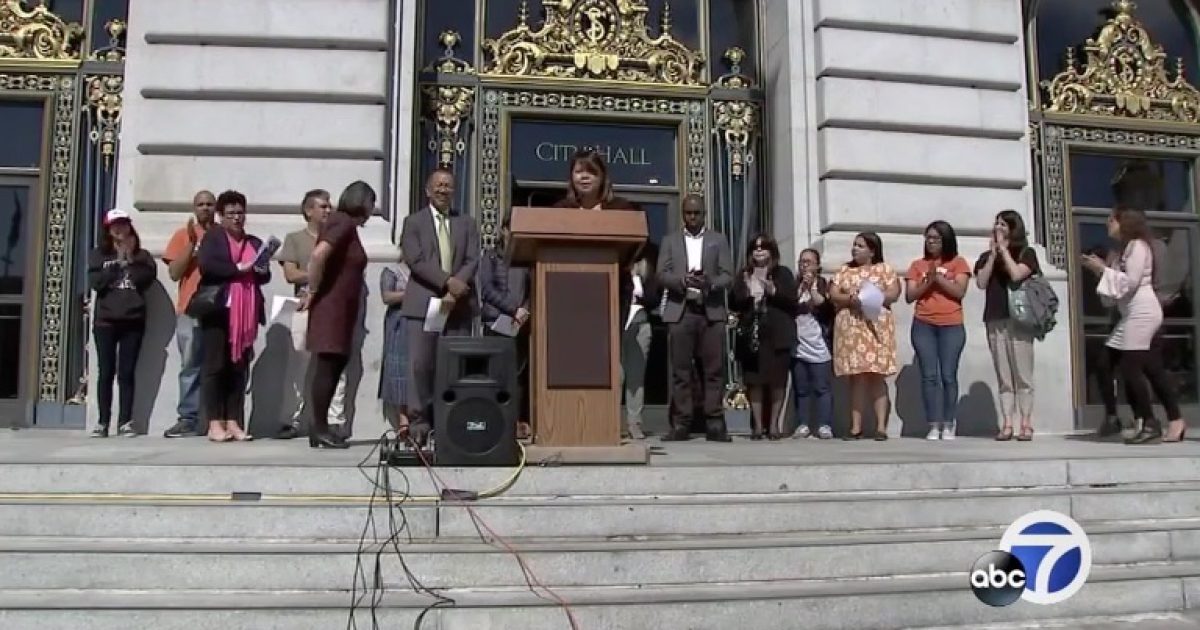 The Department of Elections provided illegal aliens voter registration forms to vote for San Francisco Board of Education members.

San Francisco began registering non-citizens, including undocumented immigrants, to register to vote Monday in the November election for the city school board, reported The San Francisco Chronicle.

The move follows passage of a 2016 ballot measure by San Francisco voters opening school elections to non-citizens who are over the age of 18, city residents and have children under age 19, reported the publication.

However, not everyone is on board with allowing illegal aliens to vote.

“The reason I voted against it is that I think the right to vote is something that goes along with citizenship and should be,” Dhillon told KGO.

.@pnjaban weighs in on Portland pushing for non-citizen voting rights following in the footsteps of San Francisco. pic.twitter.com/K6SnNwAMPW

Liberals continue to turn a blind eye to the rule of law by ignoring the fact these are illegal aliens.

Shockingly, liberals are more concerned about appeasing illegal aliens than the welfare and natural rights of American citizens.