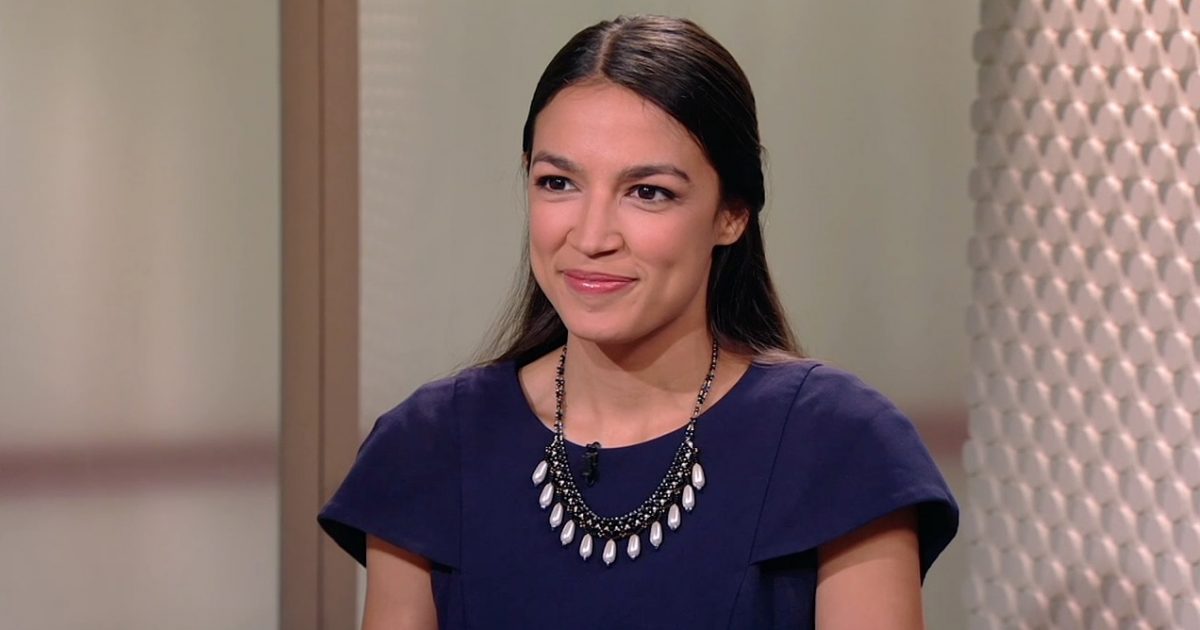 The problem for Ocasio-Cortez is the unemployment calculation is based on the simple math of dividing the number of unemployed by the number of employed – it does not include hours worked or factor in multiple jobs.

The Reason blog described the false claim by Ocasio-Cortez:

This is wrong for two reasons. First, people working multiple jobs has no distorting effect on the unemployment rate, which is calculated by taking the number of unemployed people and dividing it by the number of people in the labor force. The raw number of jobs being worked by Americans has no bearing on these numbers.

Reason also pointed out, “…the number of overtime hours Americans are working has no impact on the unemployment rate.”

Politifact also reviewed Ocasio-Cortez’s claim about the low unemployment and the organization concluded her statement earned a rating of “Pants on Fire.”

Even taking into account rhetorical excess, her statement is off in multiple ways. Fewer than one in 20 employed Americans holds a second job of any type, and the people who might be working as much as 70 or 80 hours a week represent a tiny fraction of that tiny fraction. The rates for either statistic are not high by historical standards.

In any case, the BLS does not use either of those factors in determining the official unemployment rate.

We rate the statement Pants on Fire.

Ocasio-Cortez is getting a lot of media attention because of the upset primary win over long-time Democrat Representative Joe Crowley and because she is a self-described socialist.

Despite all the media attention, it’s clear she is lacking fundamental knowledge on basic issues.

But then again, with the far Left facts never matter.