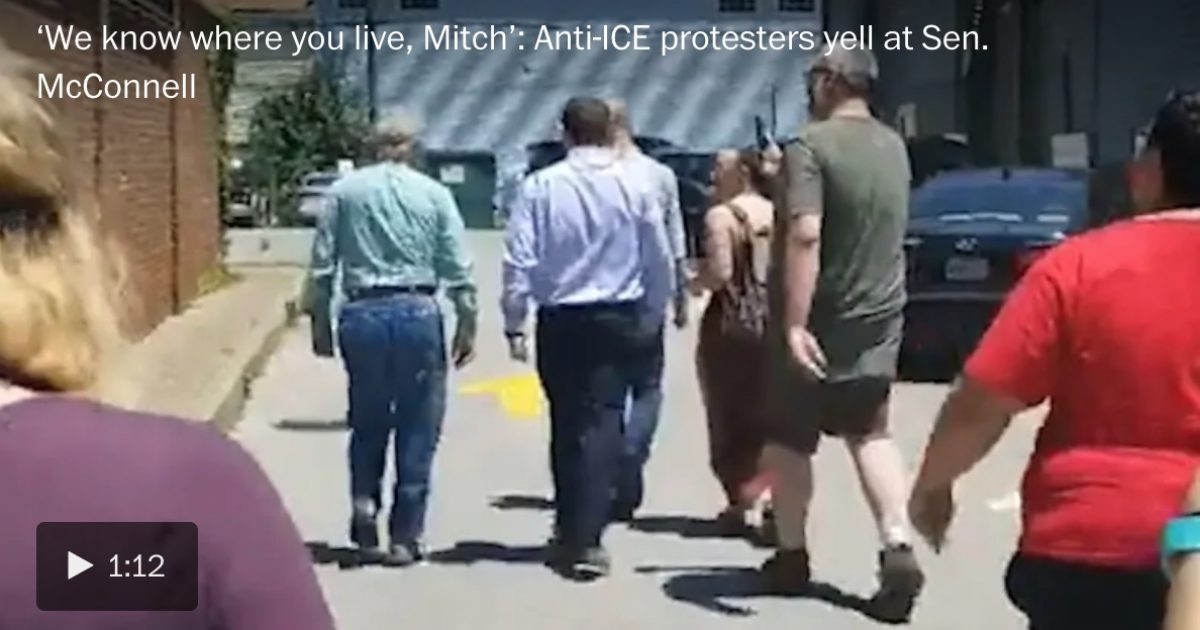 Bannon was harassed in a Richmond, Virginia, bookstore Saturday afternoon and the owner called the police.

Nick Cooke, owner of Black Swan Books on West Main Street in the Fan District, said Bannon was in the bookstore Saturday afternoon and that a woman confronted him, calling him a “piece of trash.”

Cooke said he called 911 and that the woman left as he made the call.

“Steve Bannon was simply standing, looking at books, minding his own business. I asked her to leave, and she wouldn’t. And I said, ‘I’m going to call the police if you don’t,’ and I went to call the police and she left,” Cooke said. “And that’s the end of the story.”

Following the incident, a former Hillary Clinton adviser appeared to retaliate against the store owner by posting information about the bookstore on Twitter.

Former Hillary Clinton adviser Philippe Reines on Saturday posted the address and contact information of a Virginia bookstore on Twitter after the storeowner called the police on a customer who insisted on harassing former White House chief strategist Steve Bannon.

Reines denied the Tweet was intended to draw negative attention for the bookstore.

“You have some very fine people on both sides. They may want to contact the store as many did after Sarah Slanders™️ was asked by the owner to leave the Red Hen restaurant. For convenience I copied & pasted the store’s ‘Contact Us’ page,” Reines said.

A woman saw Steve Bannon in a VA book store. She took the opportunity to call him a “piece of trash.”

Reines also denied the posting of the bookstore’s information was intended to harm the business:

I’m providing a service to the public by providing the contact information the bookstore posted on their website – presumably with the hope of being contacted. I presented facts w/o encouraging any behavior.

I’d point out through it’s possible this woman stopped a book burning. pic.twitter.com/ofDi2aA3tM

McConnell was also harassed in Kentucky on Saturday.

A group of democratic socialists and other angry protesters pursued Senate Majority Leader Mitch McConnell (R-Ky.) through a restaurant parking lot on Saturday, berating him with a mixture of immigration rhetoric and personal insults — and at one point an apparent threat to visit his home.

The Louisville encounter was the second time in two weeks that McConnell’s private life has been disrupted by a spontaneous protest — and it was the latest in a weeks-long series of confrontations between powerful Republicans and those eager to shame them on camera, wherever they are found.

Democrats’ resist Trump strategy is igniting mob-like retaliation against Republicans in public and the harassment tactics are showing no signs of easing.