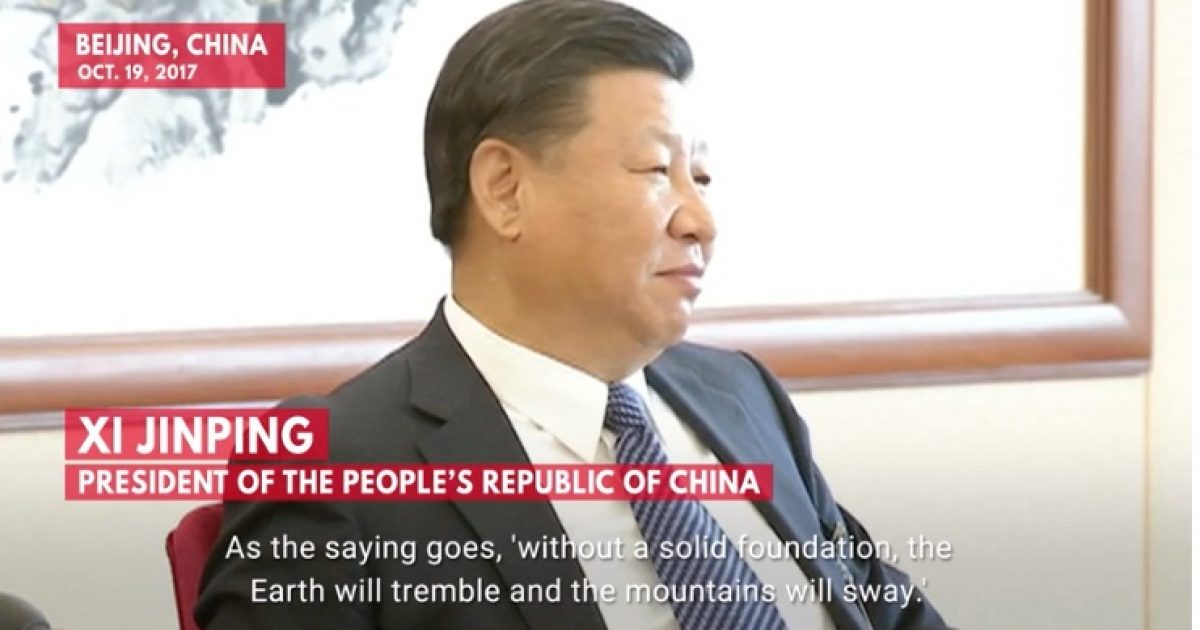 Christianity is under attack under China’s President Xi Jinping.

Churchs are being closed, Bibles are taken away and individuals are surveilled and questioned by government authorities.

Under President Xi Jinping, China’s most powerful leader since Mao Zedong, believers are seeing their freedoms shrink dramatically even as the country undergoes a religious revival. Experts and activists say that as he consolidates his power, Xi is waging the most severe systematic suppression of Christianity in the country since religious freedom was written into the Chinese constitution in 1982.

The crackdown on Christianity is part of a broader push by Xi to “Sinicize” all the nation’s religions by infusing them with “Chinese characteristics” such as loyalty to the Communist Party. Over the last several months, local governments across the country have shut down hundreds of private Christian “house churches.” A statement last week from 47 in Beijing alone said they had faced “unprecedented” harassment since February.

Christians in an impoverished Chinese province have to remove images of Jesus and replace them with pictures of Communist Party Chairman Xi Jinping if they want to receive government assistance, part of a government-sponsored plan to discourage religious practice.

Xi is flexing his muscles as the ruler of China both domestically and internationally.

Despite the left-wing hysteria about Russia, China represents the biggest threat to the U.S.