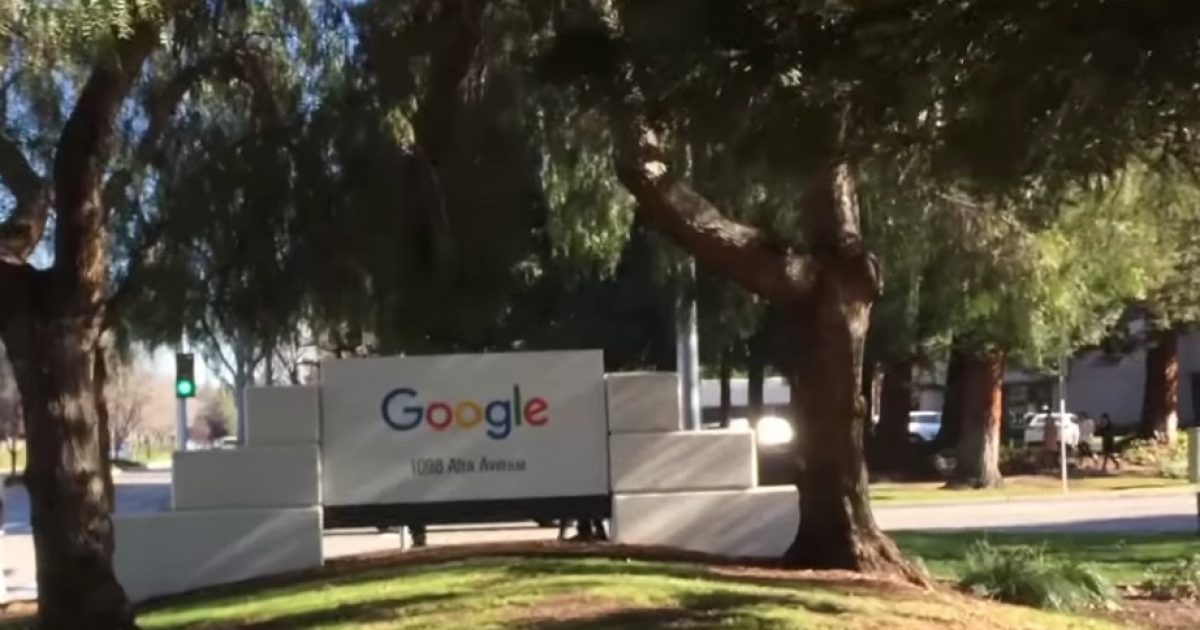 Kneeling during the national anthem is highly disturbing to fans, but the harm caused by some players expressing concerns over social justice is restricted to the NFL and its sponsors.

In contrast, left-wing ideology at Silicon Valley companies, including Google and Microsoft, is valued much more highly than working with the U.S. on national security concerns. Doing contract work for the U.S. military and Immigration and Customs Enforcement (ICE) is now considered out of bounds by socially conscious Silicon Valley employees.

This year, Google employees mobilized to stop the company’s technology talent from working with the U.S. military. Soon after it became known that Google was working with the Department of Defense on Project Maven — a program to use artificial intelligence to better identify drone targets — company employees rebelled.

Enhancing the ability of the Defense Department to efficiently process huge amounts of video data collected by drones on a daily basis would aid our national security by replacing human analysts with computers. But at Google, left-wing sentiment overrides U.S. national security.

After pushback from employees, including a letter against the project with about 4,000 signatures and a number of resignations, the company decided not to renew its contract for Project Maven.

The employee letter to Google CEO Sundar Pichai (obtained by the New York Times) stated the company “should not be in the business of war” and that constructing “technology to assist the US Government in military surveillance – and potentially lethal outcomes – is not acceptable.”

Absent from the letter is any acknowledgment of the national security risks the U.S. faces from multiple hostile governments and terrorist organizations, for which improved surveillance would enhance U.S. security and safety of military personnel serving overseas.

Work noted Google employees were concerned about the company working with the U.S. Defense Department but were silent about Google’s artificial intelligence research center in China: “Anything that’s going on in that center is going to be used by the military.”

Left-wing activism by Silicon Valley employees is not restricted to Google.

Microsoft employees are echoing the Democrat call to ban ICE by urging the company to cancel a contract with the government organization. A letter posted on the company’s internal message system urged Microsoft to “cancel its contracts with ICE.”

Microsoft CEO Satya Nadella sent a letter to Microsoft employees saying that he is “appalled at the abhorrent policy of separating immigrant children from their families,” but he also emphasized that the company’s work is based on supporting ICE’s basic technology system such as mail and documents and nothing to do with children separation.

The blind rage directed at ICE ignores the important duties its agents carry out, like arresting dangerous illegal aliens. For example, last month ICE arrested 65 individuals in the New York area, including some with felony convictions for serious crimes, such as weapons charges, sexual offenses, and selling illegal drugs.

Clearly, the outraged elites in Silicon Valley put their trendy social activism ahead of any notions of national security or child safety.