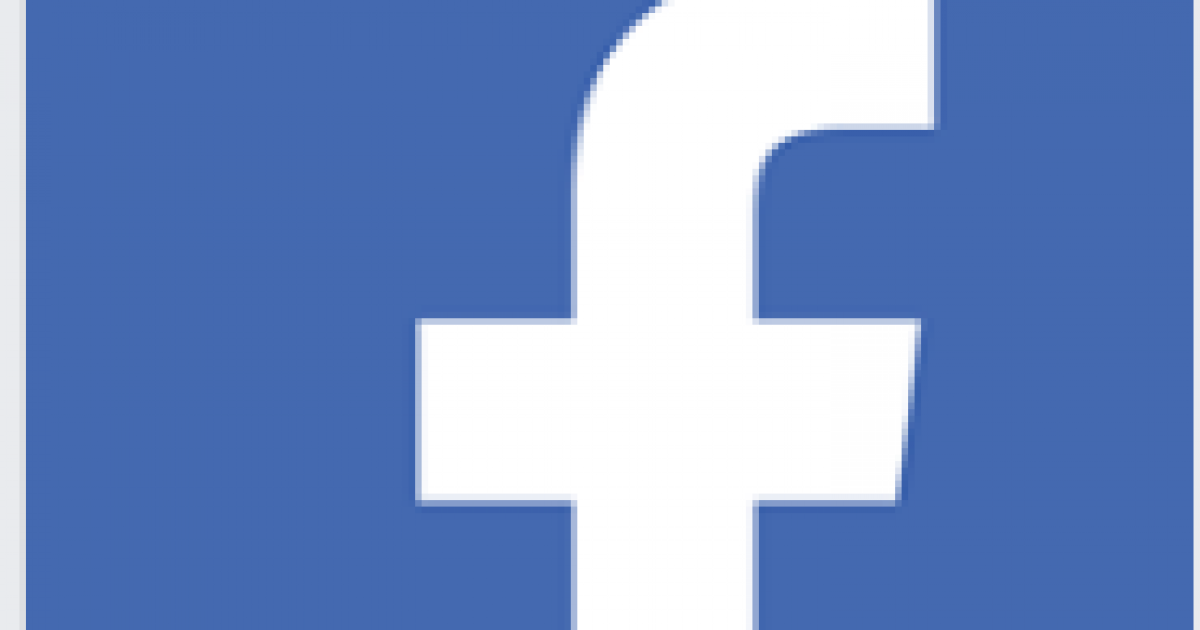 A group of conservative Facebook employees are slamming the company’s lack of political ideology.

A post, “We Have a Problem With Political Diversity,” gathered support on an internal company message board.

We are a political monoculture that’s intolerant of different views,” Brian Amerige, a senior Facebook engineer, wrote in the post, which was obtained by The New York Times. “We claim to welcome all perspectives, but are quick to attack — often in mobs — anyone who presents a view that appears to be in opposition to left-leaning ideology.”

Since the post went up, more than 100 Facebook employees have joined Mr. Amerige to form an online group called FB’ers for Political Diversity, according to two people who viewed the group’s page and who were not authorized to speak publicly. The aim of the initiative, according to Mr. Amerige’s memo, is to create a space for ideological diversity within the company.

A copy of the post was published by the NYTimes – read it here.

Facebook is under pressure because the company targets conservatives.

The story cites the banning of Alex Jones and suppressing other conservative voices on its social media platform.

Google search results for “Trump News” shows only the viewing/reporting of Fake News Media. In other words, they have it RIGGED, for me & others, so that almost all stories & news is BAD. Fake CNN is prominent. Republican/Conservative & Fair Media is shut out. Illegal? 96% of….

The lack of political diversity at Facebook and other Silicon Valley companies is both a business and political problem.

Over the past year, the reputations of Twitter, Google and Facebook are being damaged because of the lack of political diversity.