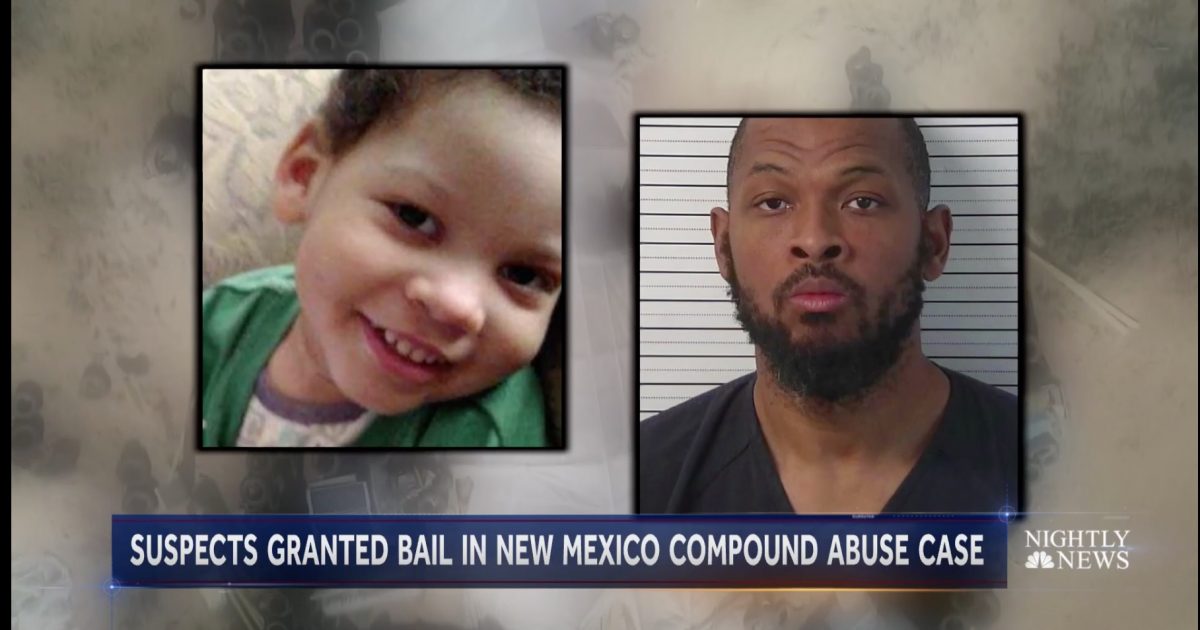 Judge Sarah Backus’ decision to release four of five suspects of child abuse in New Mexico is getting death threats.

The decision by the judge was based on her determination that the suspects did not pose a risk to society.

A New Mexico judge who granted bail to five Muslim suspects charged with child abuse and accused of training children to carry out school-shooting attacks from their remote compound has received death threats and Islamophobic abuse. The case, which has shocked the state, saw cops discover 11 malnourished kids and the body of a toddler after a tip-off. Judge Sarah Backus ruled Tuesday that the evidence was “troubling and unusual”

According to police, the adults were teaching the children to shoot in preparation for an attack.

Police say the group members are Muslim extremists preparing an attack by teaching the older kids how to shoot and reload at their homemade firing range. Backus on Monday called the accusations disturbing, but said prosecutors failed to show enough evidence that the group posed a danger.

She noted that prosecutors in particular failed to present any specific evidence about the children’s health or welfare and instead focused on the group’s heavy weaponry at the compound.

A body of a child was found in a grave on the property.

Threatening the judge is wrong and unacceptable.

It’s outrageous the judge freed the adults with ample evidence of child abuse including a dead child.