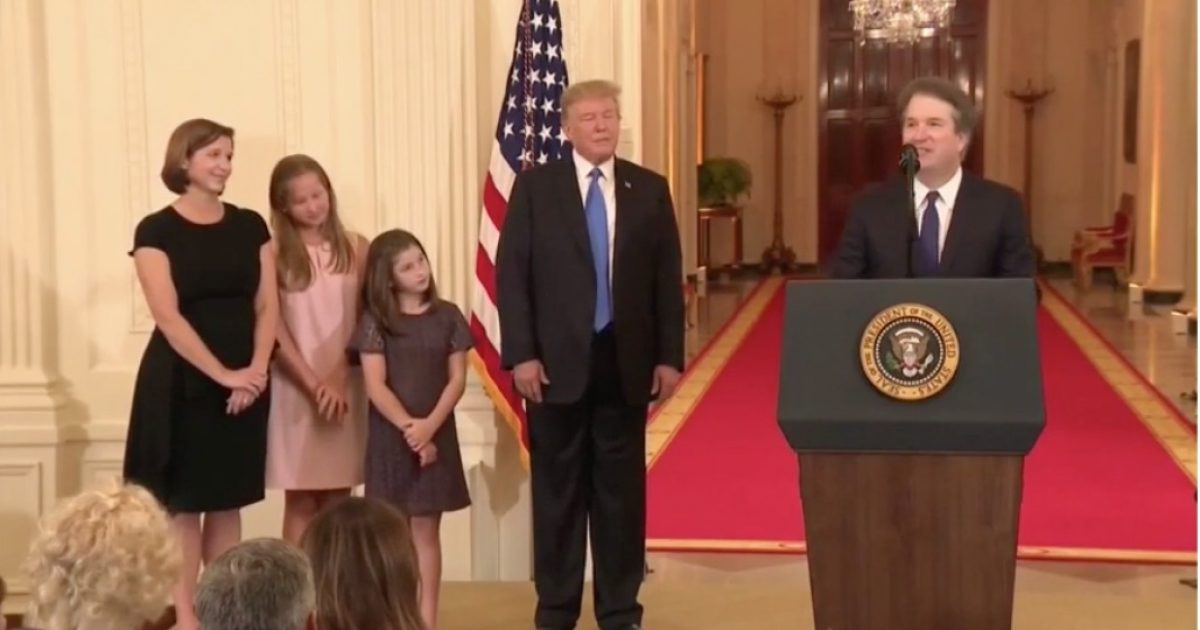 The New York Times reports on the results of their search and why they sought to read Ashley’s emails from her position as a town manager.

The newspaper claims they were interested in the Judge presumably engaging in correspondence with his wife.

We sought email records involving Judge Kavanaugh and communications that referenced hot-button topics. We believed that the records, if they existed, could provide a unique and personalized view into the nominee. We worked with the town to minimize the time and cost involved in responding to our request. (The Associated Press submitted its own request, and The Times and others have filed separate requests with the National Archives pertaining to Mr. Kavanaugh.)

Ultimately, our request yielded 85 pages of emails, none of which provided any substantive insights into Mr. Kavanaugh’s judicial philosophy. Instead, the records were largely what you would expect from a town manager’s email account — mundane dispatches about town business, from snow removals to local newsletters. Not surprisingly, a number of people, neighbors and strangers alike, sent Ashley Kavanaugh congratulations on her husband’s nomination.

The New York Times found nothing of interest about the Judge or his wife.

Back to the drawing board for the left-wing media.

My CRTV video explains my views on the records search.