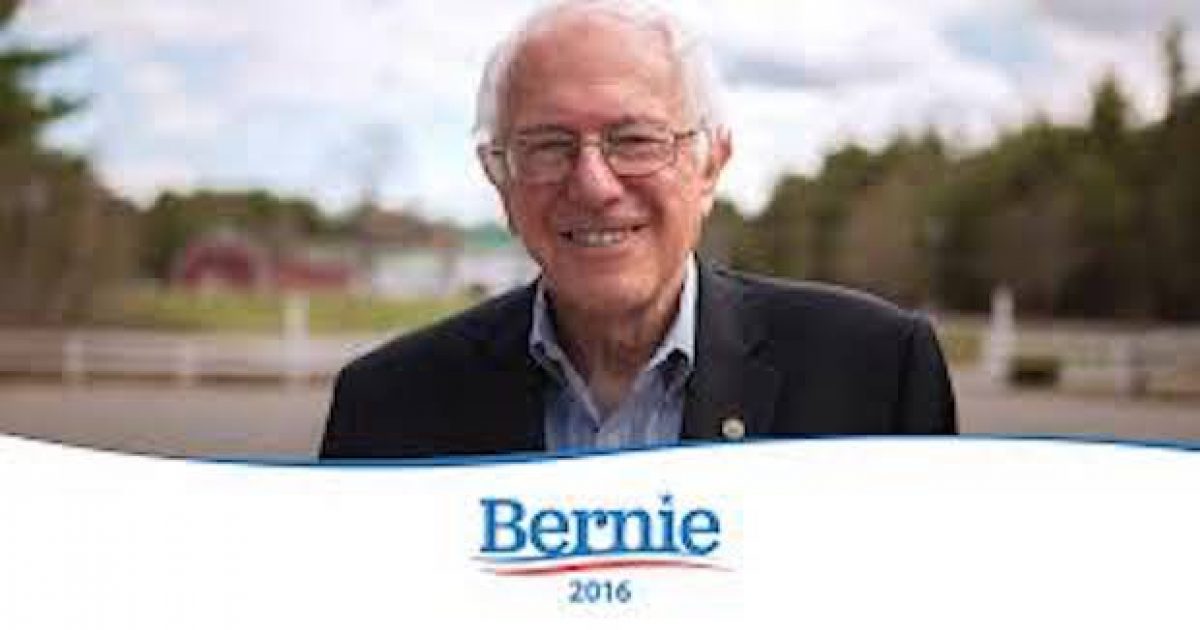 New polling data supports the rise of socialism in the Democrat Party.

Gallup reported more Democrats now have a positive view of socialism than capitalism.

For the first time in Gallup’s measurement over the past decade, Democrats have a more positive image of socialism than they do of capitalism. Attitudes toward socialism among Democrats have not changed materially since 2010, with 57% today having a positive view. The major change among Democrats has been a less upbeat attitude toward capitalism, dropping to 47% positive this year — lower than in any of the three previous measures. Republicans remain much more positive about capitalism than about socialism, with little sustained change in their views of either since 2010.

The polling data supports the popularity of self-described socialists in the Democrat Party.

Senator Bernie Sanders (I-VT) made a strong showing in the run for president during the 2016 presidential campaign and Alexandria Ocasio Cortez won the Democrat primary to represent a district in New York.

Socialist Bernie Sanders competitively challenged Hillary Clinton for the Democratic presidential nomination in 2016, and more recently, Alexandria Ocasio-Cortez, a candidate with similar policy views and a member of the Democratic Socialists of America, won the Democratic nomination in New York’s 14th Congressional District. Several candidates with socialist leanings lost their primary bids in Aug. 7 voting, however, raising doubts about the depth of Democrats’ embrace of socialism.

The biggest change was in regard to views of capitalism with younger Americans.

The results do, however, reveal a remarkable age gap in perception of the two systems. Just 45 percent of young Americans ages 18 to 29 view capitalism positively. In 2010, 68 percent of the voters in that group viewed it positively. Americans who are 30 and older, though, have been consistently more positive about capitalism than socialism.

Democrats support of socialism ignores the reality of the failed economic system.