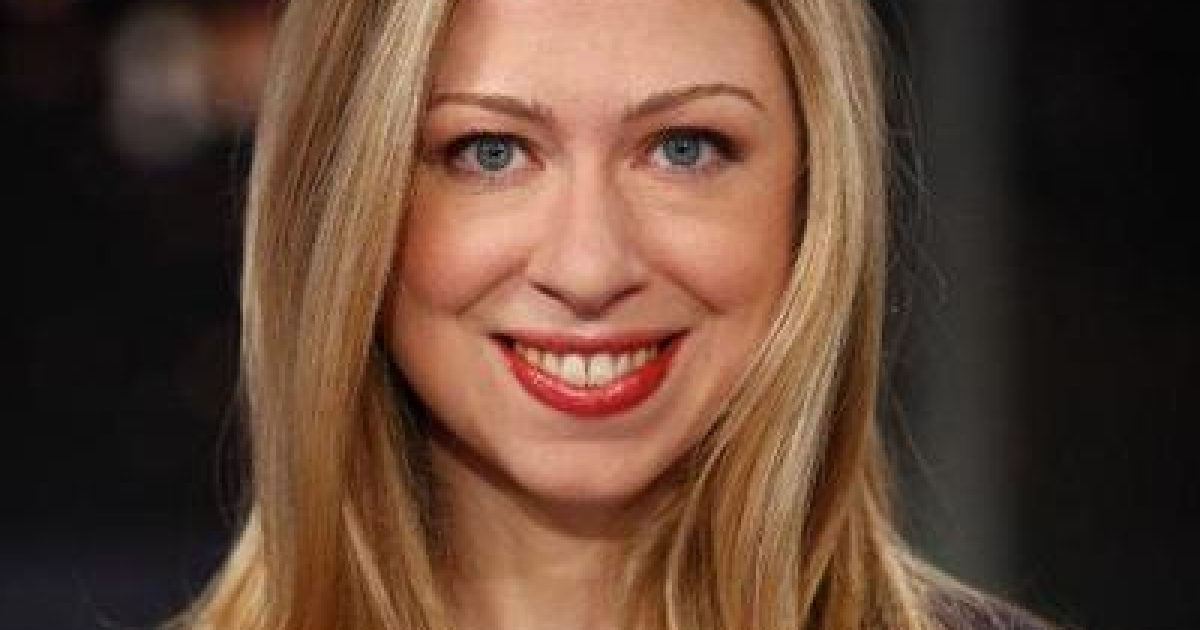 Chelsea Clinton used her dissatisfaction with President Trump as a basis for possibly running for political office.

She slammed President Trump focusing on the immigration issue as her jumping point.

Clinton made her comments at the Edinburgh International Book Festival.

“I think my family … is being really well represented,” Clinton said. “But if that were to change, if my city councillor were to retire, if my congresswoman were to retire, my senators, and I thought that I could make a positive impact, then I think I would really have to ask my answer to that question.”

As the story notes, Clinton opening the door to politics is a change in attitude.

Clinton’s comments about a potential run for office Monday were a marked change of tune. Last year, in a video interview with Variety magazine, she said, “Hi, I’m Chelsea Clinton, and one thing you may not know about me is I am not running for public office. I mean, I just — no.”

During the appearance, Clinton said she continues to think that her mother, Hillary Clinton, would have been “a uniquely extraordinary president” if she had prevailed over Trump in the 2016 election.

She also praised her mother, the 2016 Democratic nominee, for continuing to try to have a positive impact on politics, saying that she was “not remotely surprised that she hasn’t pulled the covers over her head because that’s just not who my mom is.”

In addition to her recent comments, Clinton addressed political issues in Tweets from children separated at the southern border to abortion.

Hi Dinesh- not what I said. Foremost, protecting reproductive health rights protects women’s human rights & health. From 1973-1985, American women’s deaths from abortion declined 5-fold. Reproductive rights are also about women’s economic rights and agency. Not the same as below. https://t.co/VJsBflDyMb

With name recognition and her parents’ fundraising connections, Chelsea Clinton can easily win a political office in liberal New York.