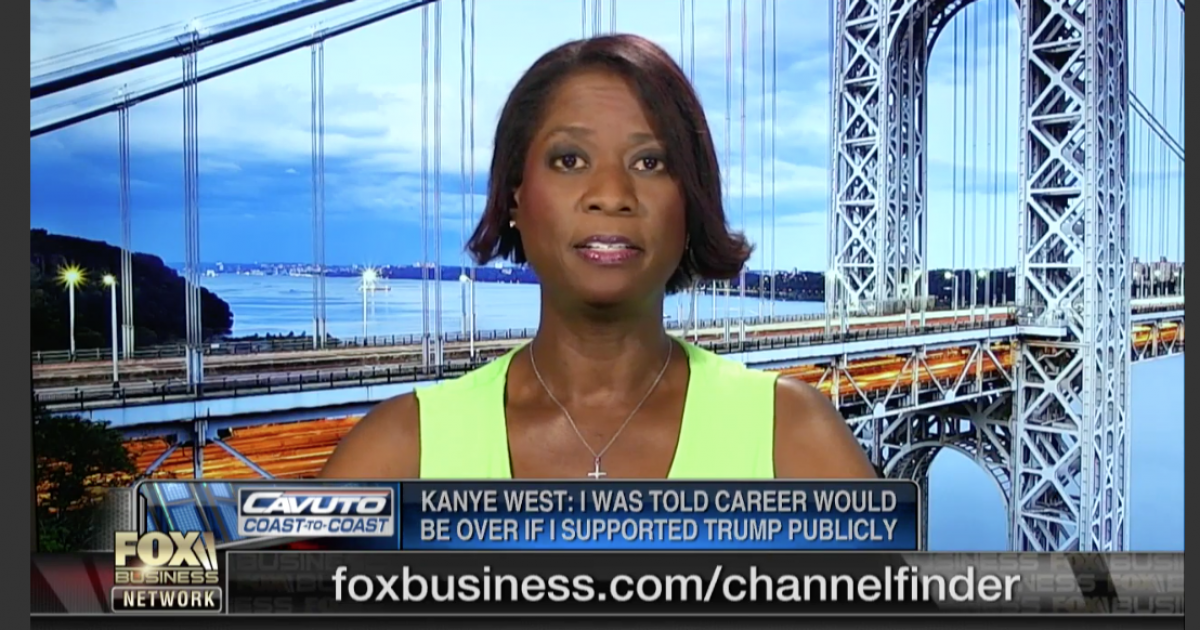 Deneen welcomed Kanye to the battle against those that seek to silence black conservatives and mentioned his support of President Trump is the Left’s worst nightmare.

During the segment, Deneen mentioned that she is subjected to intimidation tactics of the Left.

Kanye is disrupting the lock black liberal activists and politicians have on black Americans.