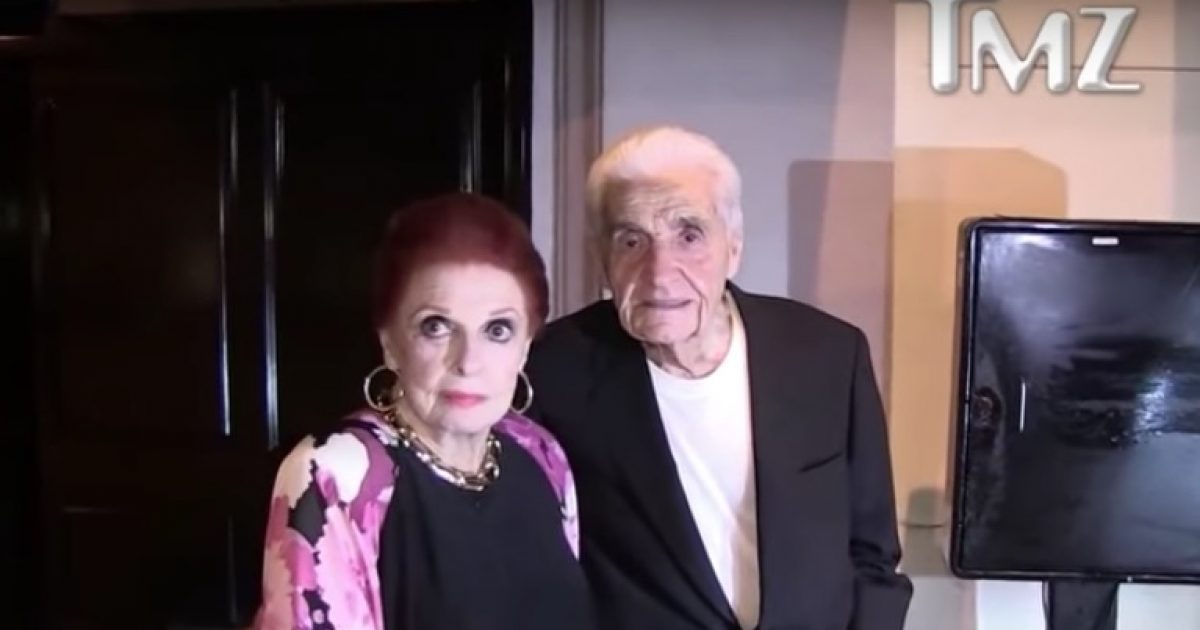 Wishing bodily harm against President Trump is fair game to liberals that despise him.

Broadway actress Carole Cook made startling remarks about President Trump in an interview suggesting the president should be assassinated.

Cook, 94, and her husband were leaving a restaurant in West Hollywood on Sunday night when they were approached by a photographer from celebrity news site TMZ, who asked if she had heard of a recent incident at “Frozen,” the Broadway musical. During a curtain call at that show last Wednesday, an audience member displayed a large “Trump 2020″ banner and waved it at the cast.

“Is that a proper venue for a Trumper to bring a banner to?” the photographer asked.

“My answer to that is,” Cook said, “where is John Wilkes Booth when you need him? Right?”

Taking things a step further, Cook doubled down on the assassination comment along with her husband voicing his own opinion.

“He killed [a] president,” chimed in Cook’s husband, Tom Troupe.

“Don’t say that,” Cook admonished her husband, before lowering her voice and turning back to the photographer. “They’ll get me for that.”

Another person off camera could be heard asking: “So we need to kill President Trump?”

Troupe laughed, then said in a low voice: “Someone should.”

These outrageous and threatening remarks caught the attention of the Secret Service.

The U.S. Secret Service said Monday it was aware of Cook’s comments, though it did not say whether they rose to the level of a threat.

“While we do not confirm or comment on the absence or existence of specific investigations, we can say that we investigate all threats against the President,” Secret Service spokesman Mason Brayman said in an email.

The dangerous comments from Cook and Troupe could encourage someone to act on their words.