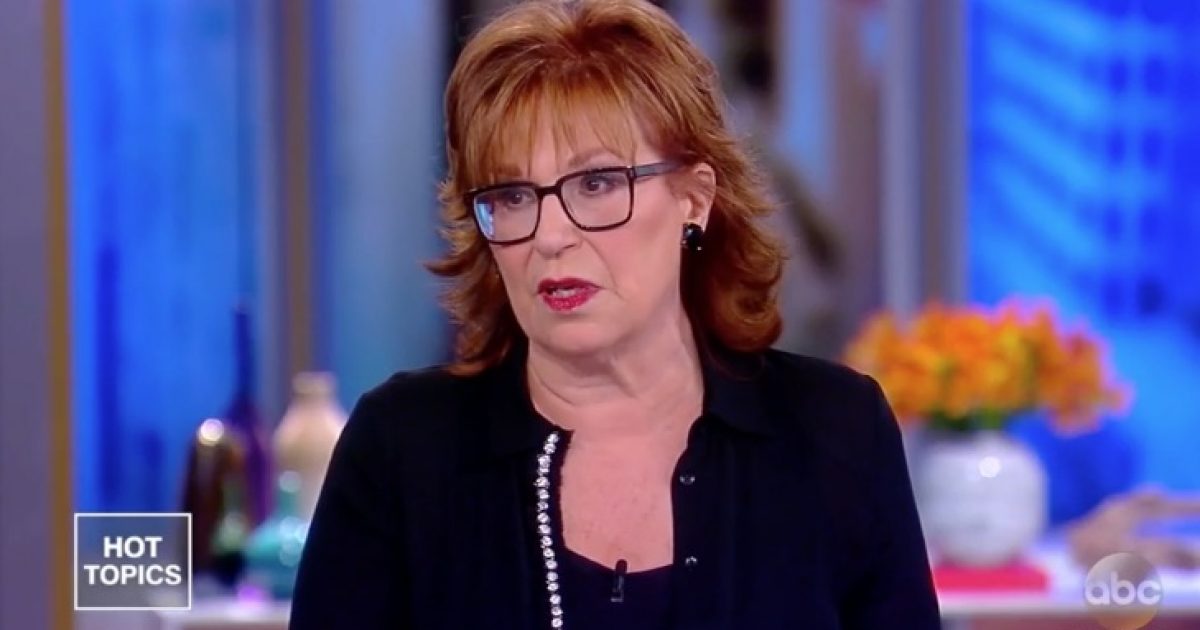 During a panel discussion responding to Trump commenting on the response by his administration to last year’s Hurricane Maria in Puerto Rico, Behar called Trump a “sociopath” and said “God forbid” he lives another 20 years.

“You realize people need to understand Bob Woodward’s book ‘Fear.’ The main thing he comes away with is that [Trump] is incapable of telling the truth,” Behar said. “This is a lie. Everything is a lie every single day. His administration, people who work with him — they cannot reason with him.”

“Unfortunately the real power is in the presidency and that’s what it is,” Behar responded. “He’s the one who calls the shots so he has to take the blame. George W. [Bush] sort of apologized and said you know he didn’t do the right — he had to.”

Following a commercial break, Behar went out of her way to clarify her comment about President Trump.

“Let me clarify something. The last segment,” Behar shared. “I don’t wish the president ill, I really don’t. I just want him out. I mean sometimes I hear him say things like, ‘I think I could be president for life’ and it’s like, ‘No’! It’s really about that. I would never say something — I didn’t mean that, what I said.”

Liberals like Behar prove on a daily basis how deeply they despise President Trump.