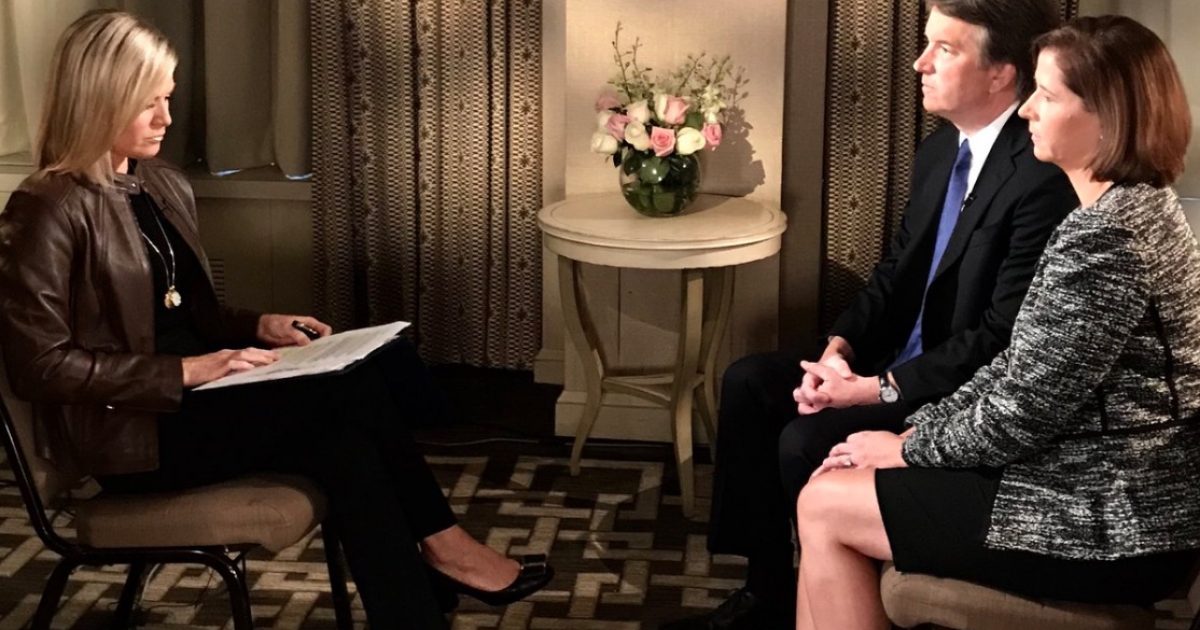 Judge Brett Kavanaugh is going on offense to save his nomination for the Supreme Court.

In a letter to Senators Dianne Feinstein (D-CA) and Chuck Grassley (R-IA), Kavanaugh defended himself and called the sexual allegation attacks, a “grotesque and obvious character assassination.”

Kavanaugh wrote that he will not be “intimidated” by the “smear” accusations against him.

The letter called the accusations against him a “grotesque and obvious character assassination.”

Judge Kavanaugh is also going to be interviewed tonight 7 pm ET on “The Story,” with host Martha MacCallum, on Fox News.

Tonight I sit down exclusively with Supreme Court Nominee Bret Kavanaugh and his wife Ashley on The Story. 7pm ET. pic.twitter.com/bhAH9teSFK

Kavanaugh is making the right call by going on offense to defend his character and his nomination.