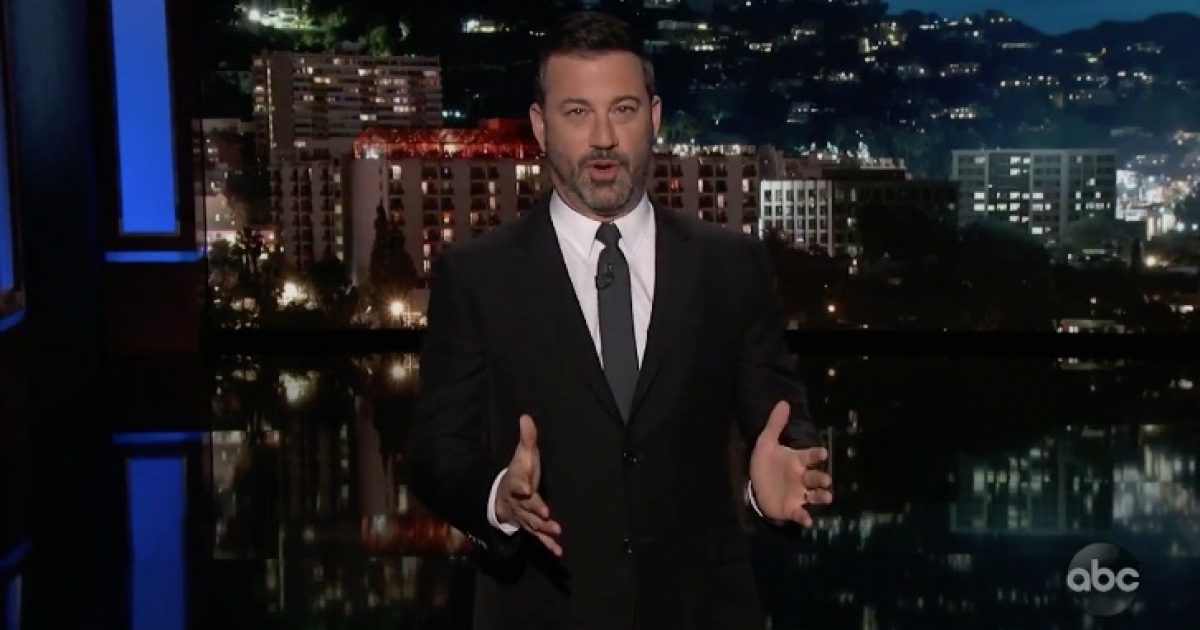 “The Daily Show” host Trevor Noah used The New Yorker story claiming Kavanaugh exposed himself to a female at a college party as a springboard to make insulting comments.

Noah summarized his analysis by saying Republicans will do anything to confirm Kavanaugh, “even if it means normalizing sexual assault.”

“I get why Republicans are doing this. Getting five conservative judges onto the Supreme Court is something they’ve been dreaming of for 40 years, so they’ll do anything to get it done, even if it means normalizing sexual assault,” Noah added.

Not to be outdone, late-night tv host Jimmy Kimmel went over the limit of critical commentary when he offered a solution to the Kavanaugh controversy by having his “pesky penis” cut off if he is confirmed to the Supreme Court.

“Hear me out on this,” he said. “So Kavanaugh gets confirmed to the Supreme Court, OK? Well, in return we get to cut that pesky penis of his off in front of everyone.” As some members of his audience groaned, Kimmel added, “No? That’s not good? I thought I had a solution there for a minute.”

The late-night TV host’s comments on Kavanaugh exposed their role as an extension of the Left-wing propaganda machine.