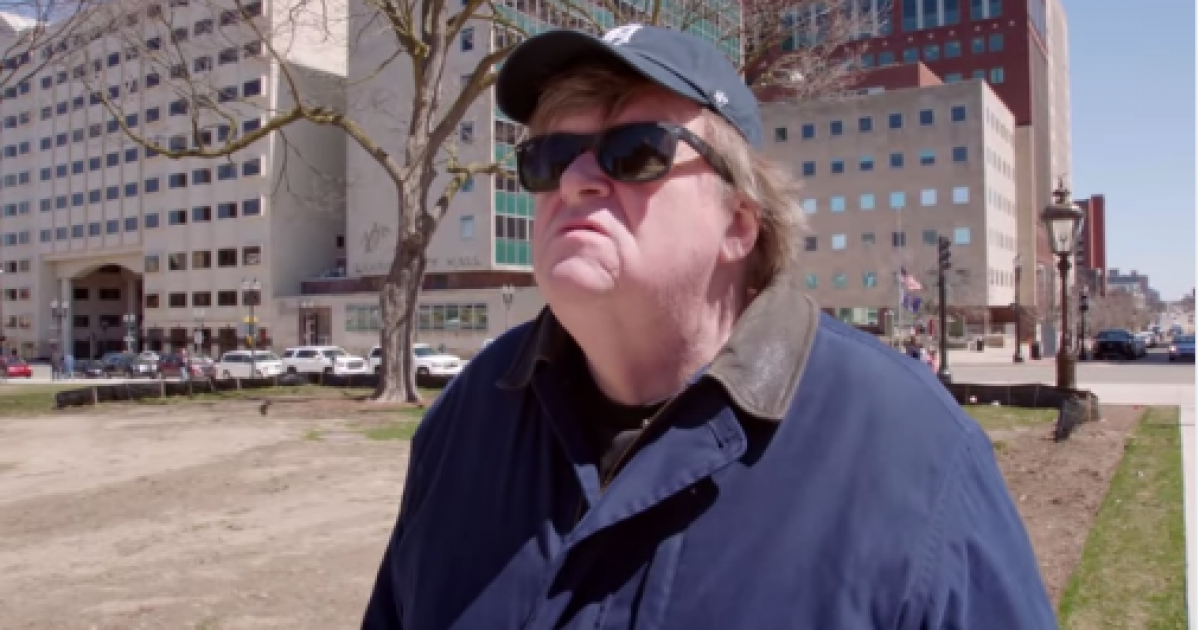 Moore’s new film is being previewed at the Toronto International Film Festival tomorrow.

This time out, as Moore, 64, readies his newest documentary, Fahrenheit 11/9, which will kick off the Toronto International Film Festival on Sept. 6, he’s not holding back. “Trump is our Frankenstein and we are Dr. Frankenstein,” he declares. “We have helped to create a situation that has allowed us to end up with Trump. The dumbing down of our society through the media, the lack of education through poor schools, allows for a dumbed-down electorate, and for him to be able to actually get 63 million votes.” In the opening moments of his new film, as the comedy curdles into horror, Moore asks bluntly, “How the fuck did this happen?

Variety estimates a decent opening for the first weekend of the film.

Michael Moore’s documentary “Fahrenheit 11/9” is heading for an okay opening in the $4 million to $10 million range at about 1,500 North American sites when it launches on the Sept. 21-23 weekend, early tracking showed Tuesday.

Final midnight check of our print at Technicolor before we head to world premiere of FAHRENHEIT 11/9 at Toronto film festival! #nervewracking #exciting #calmbeforethestorm #borderpatrol pic.twitter.com/K400lKDMpn

Unsurprisingly, the timing of the release of Moore’s documentary is aligning with the midterm elections.

The political Left is launching an anti-Trump effort and to generate a big turnout for the upcoming elections, Moore’s propaganda film is part of the strategy.

You can watch the trailer below: